Where are cars located in Fortnite: How to drive, use, and refuel cars in Fortnite 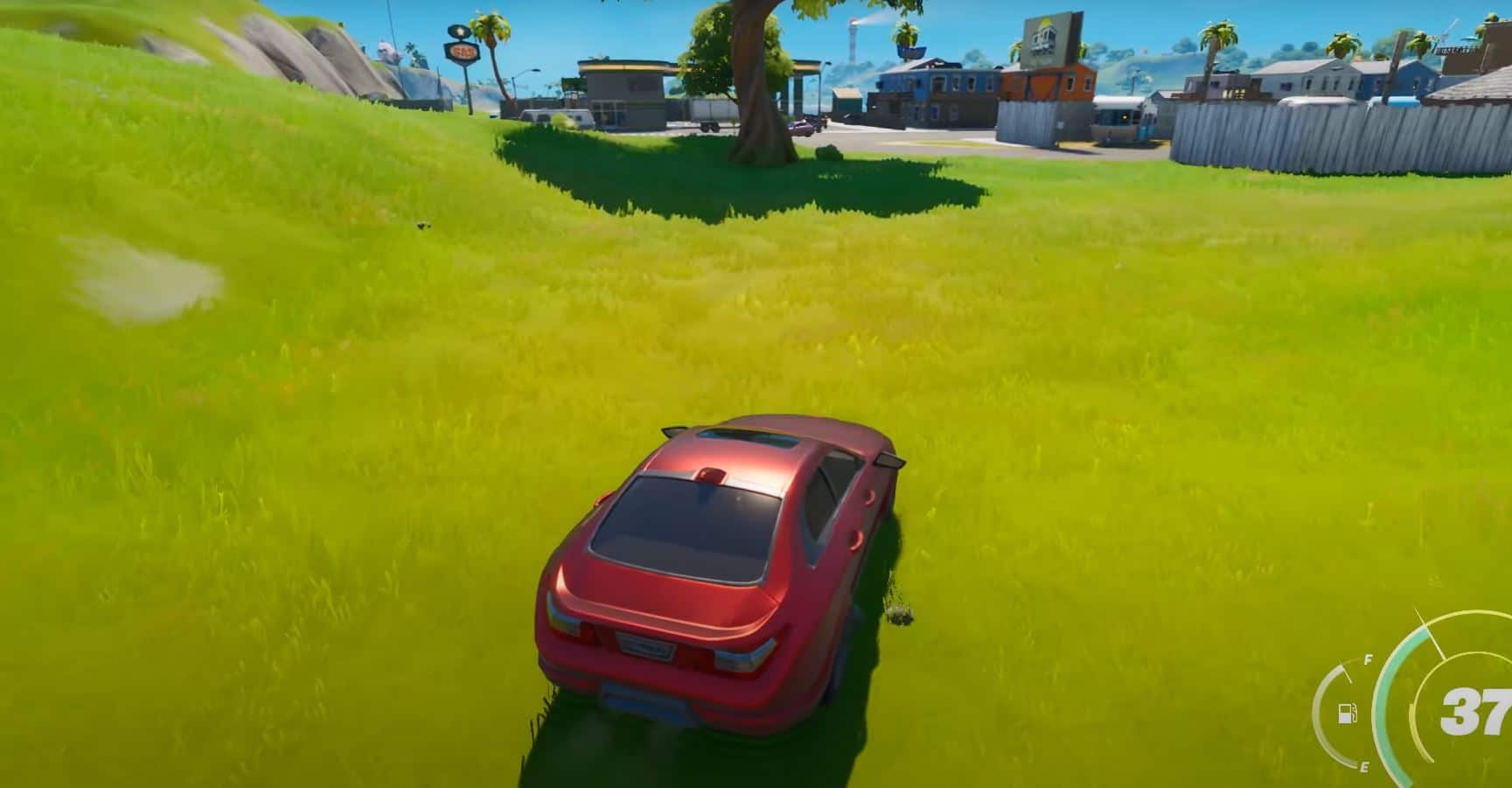 Epic Games finally added cars in Fortnite. Here’s how to drive and use them, how to refuel them, and where the locations of where you can find them.

After Epic Games teased the release of cars in Fortnite at the start of season 3, they are finally in-game after being delayed for a few weeks. They were originally set to release after the v13.30 update, but you can now drive different types of cars once you update finishes downloading.

If you’re not sure how to drive cars, where to refuel them, or the locations of where you can find them, we have you covered in a quick guide below.

Epic confirmed that cars in Fortnite would be coming with a series of social media posts showcasing the driveable cars.

How to drive cars in Fortnite

It’s a pretty simple instruction on how to drive cars in Fortnite. All you have to do is find a car, go up to it, and click/press the interact button you have set. For example, going up to a car and holding square. You’ll then be able to drive the car.

The mechanics of how the cars in Fortnite handle are quite different to what we’ve experienced with other vehicles in Fortnite. You’ll notice that as soon as you take a car for a spin. 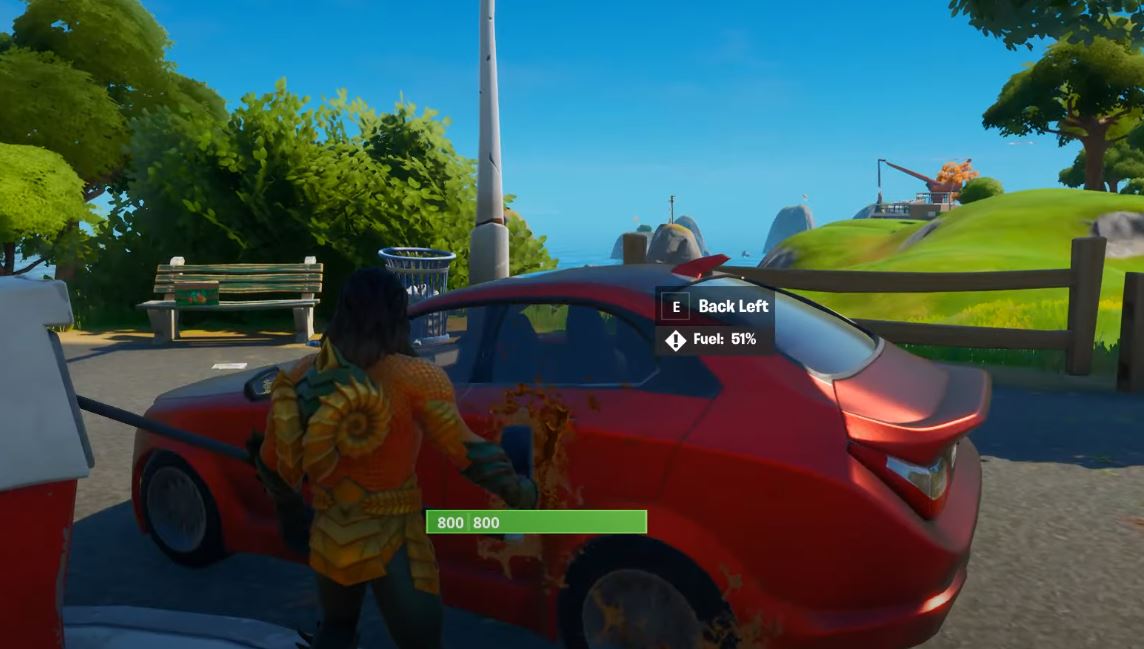 Cars locations – where are cars located in Fortnite

You can actually find cars pretty much anywhere on the Fortnite map. We’ve dropped at different named locations such as Holly Hedges and we’ve found several cars there. We’ve also dropped at gas stations and always found a car available to use.