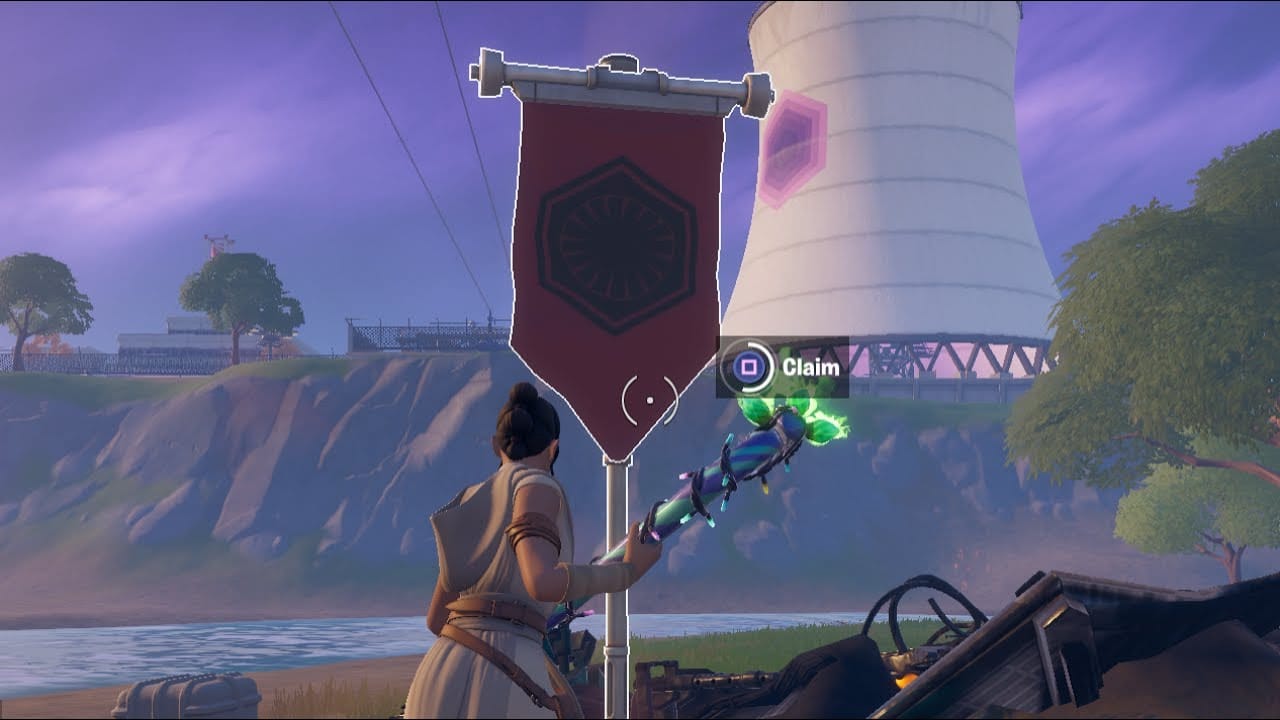 There’s not long left for players to complete their Fortnite Star Wars challenges before they’re gone for good. Once they’re gone, you won’t be able to get the three cosmetic Star Wars rewards that are available.

Here’s a guide and a locations map of the Tie fighter crash sites.

In order to complete all the stages of the Raise your banner to capture TIE Fighter Crash sites, you’ll need to capture them a total of six times. However, there appears to be only five TIE Fighter crash sites on the map, but you can go to the same one in different matches as it’s impossible to do in one or two games anyway.

If someone in your game has already raised the banner at a crash site, you won’t be able to complete it at that particular crash site. You’ll need to wait for a new game or head to a different location.

Here’s a map with the known locations of the Tie Fighter Crash sites along with a map:

How to Capture a site

In order to actually capture a TIE Fighter Crash site by raising the banner, you’ll need to eliminate all the First Order Storm Troopers that are at the site. Once you’ve done that, you’ll be able to go up to the banner and interact with it in order to raise it.

There’s two different Star Wars challenges that include the First Order Stormtroopers, which can be seen below:

Where are they located?

You’ll find the First Order Stormtroopers at the crash sites in the map we’ve included above. There’s no other locations where you’ll find them on the map.

Where are they and how to get one (locations)