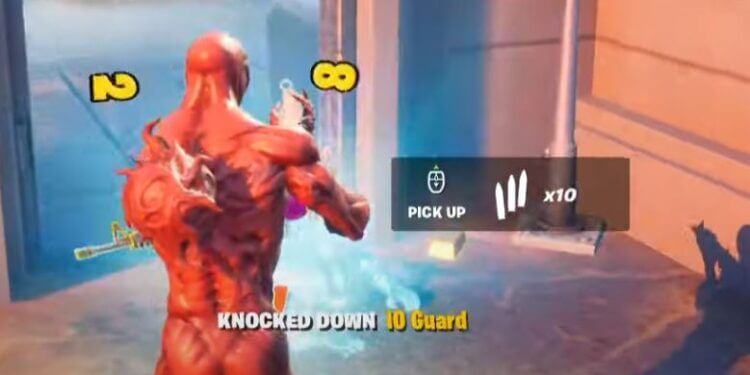 Here’s where you can find IO Guards in Fortnite chapter 2 season 8.

We have a new season of Fortnite Battle Royale with the release of Fortnite chapter 2 season 8. As with the launch of every season, we have some map changes and new NPCs found around the map.

The spawns for objects have changed and players are looking to find out where they now spawn. We have some changes to the challenge system as well as the return of punch cards and quest lines.

It seems like a large number of players are searching for where they can find and eliminate IO Guards in the new season. It looks like we have a number of small IO bases where you’ll find guards. There’s usually at least two guards at the locations we’ve found, but with the amount of players heading to these locations to complete the challenge, there’s a chance they’ll be eliminated before you get there.

One of the season 8 spawn locations for IO Guards is east of Pleasant Park. Here’s the exact location on the map:

These bases are made of metal and are usually only two stories high. Here’s what it looks like in-game: 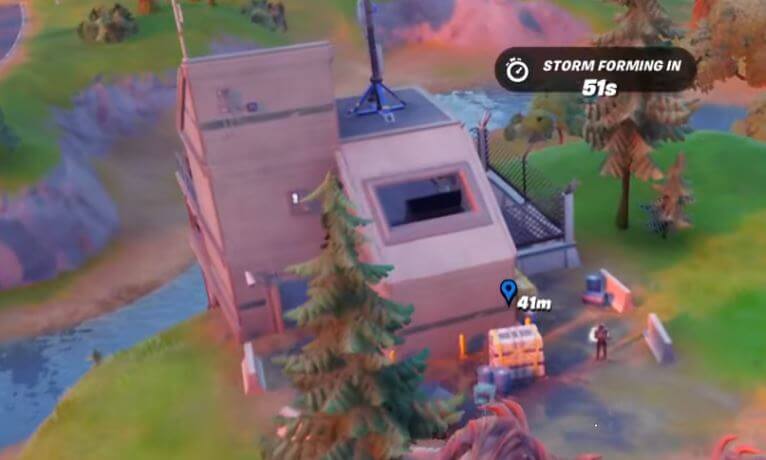 There’s another base where you can find IO Guards in Season 8 and it’s located northwest of Lazy Lake. Here’s the map location: 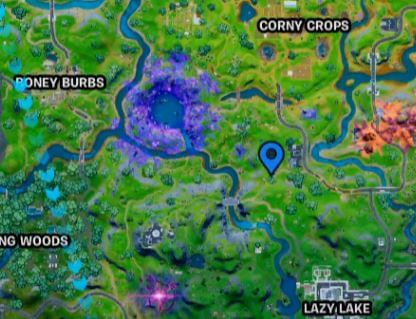 We’ll update this if we find any more locations where you can find and eliminate the guards this season.