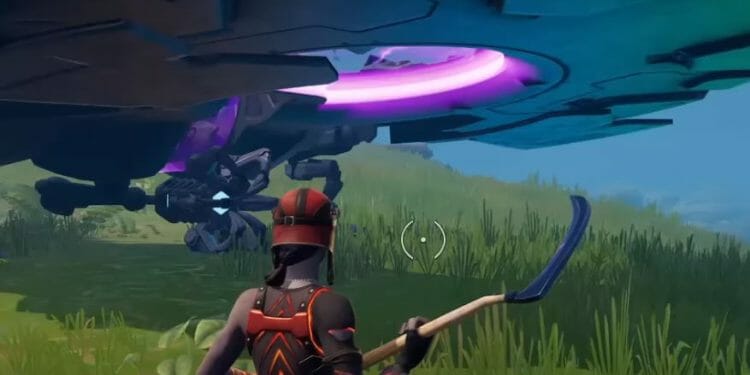 Players have been searching for where Aliens spawn in Fortnite. Here are all of the UFO spawn locations in Fortnite chapter 3 season 3.

Epic Games employees have been on a well-deserved break for the last few weeks. That’s resulted in no new content being added to the game in almost a month. However, we should be getting the next major patch update on August 16th, 2022.

Players can expect the Dragon Ball Z collaboration to go live on that date which will include challenges, Dragon Ball Z items being added to the game, and cosmetics being made available to purchase using V-Bucks in the item shop.

Although there’s been no new content, we’ve had old content making its way back into the game. Yesterday, Epic Games added in the UFCO saucers to the game along with Impulse Grenades.

Players have been searching for where to find aliens in Fortnite. Here are the spawn locations where you can find the alien’s UFO saucers in Fortnite chapter 3 season 3.

Where Do Aliens Spawn in Fortnite?

Since the Fortnite Twitter account announced the return of the Alien’s UFO saucers, players have been searching “where are the aliens in Fortnite. You can’t actually find aliens spawn in Fortnite, but you can find the spaceships spawn at fixed locations around the map.

Here are the locations where you can find the Alien’s UFO spaceships spawn in Fortnite chapter 3 season 3:

Here’s a map with all the locations where you can find the Fortnite aliens spaceship UFO locations: 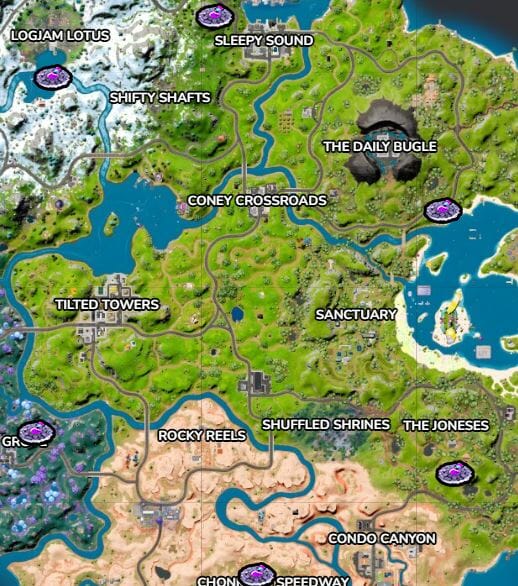