Where to find and place spy probes in Fortnite 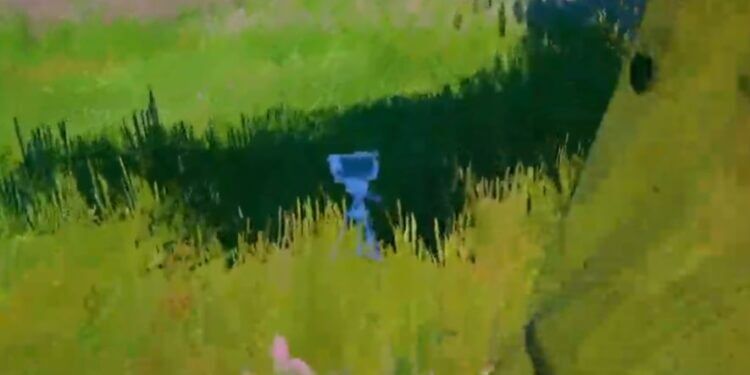 Here’s where you can find and place spy probes in Fortnite.

We’re only one week away from being able to unlock Superman in Fortnite. The challenges for the upcoming skin was leaked by data-miners in yesterday’s v17.30 update, but they won’t go live until next week Thursday when the Epic challenges are released.

We have new legendary quests to complete in the meantime, and players are tasked with placing spy probes. To complete the challenge, players will need to place a total of three spy probes. Here’s where you can find and place them.

To complete this challenge, you’ll need to head over to Retail Row as that’s the only location that we know of where you’ll be able to find and place the Spy Probe.

There’s a number of different locations where you’ll find them and we’ve created a list along with a map with the locations marked on it in order to help you complete this challenge as quickly as possible.

Here are the locations where you’ll find spy probes in Fortnite:

There are likely other locations where you can find and place these probes, and we’ll be sure to update this guide with more locations when the challenge has been released.

According to some YouTube videos, you can find more probes at Slurpy Swamp and near the middle of the map. These locations at Retail Row are close together and if you have a vehicle, it shouldn’t take you too long to find and place three different spy probes.