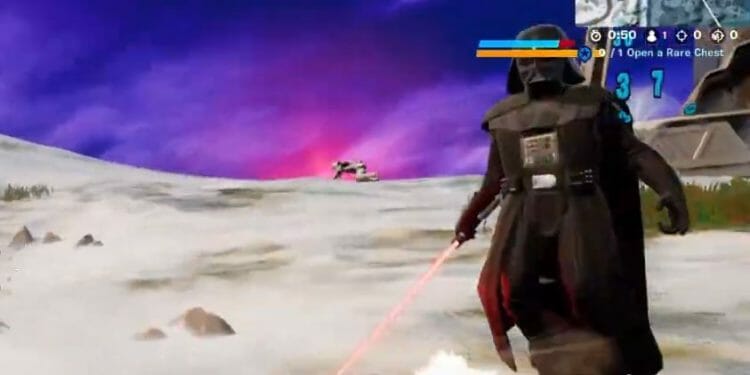 Epic Games have added in Darth Vader as an NPC. Here’s where you can find him on the map along with how you can get Darth Vader’s Lightsaber in Fortnite.

We have the first major Fortnite update of the season with the release of v21.10. Downtime for the patch began at 4 AM ET, but the servers were back online quicker than normal, and players can now jump in to experience what’s new.

There isn’t too much in the way of new content. the E-11 Star Wars Blasters gun has made a return that can be found in Imperial chests. Super level styles have also been added in today for the Malik, Evie, Adira, Sabina, and Stormfarer Battle Pass skins.

Socials tags and looking for a party have also been added. Players can add a social tag to their profile that expresses their favorite game mode. Changes have been made to Reality Sapling and there have been visualized audio adjustments.

Where is Darth Vader Boss in Fortnite – Map Location 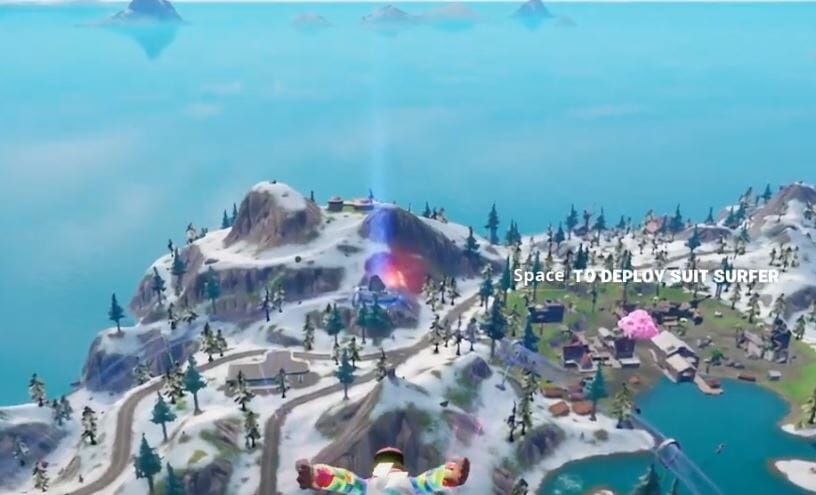 There seem to be three set locations where he’ll spawn. We’ll update this with a map of all the possible spawn locations as soon as we find each one.

The lightsaber works like the other ones, but you can throw it and it’ll come back to you. It has a limited range as to how far you can throw it, but it’s definitely worthy of the “mythic” title. 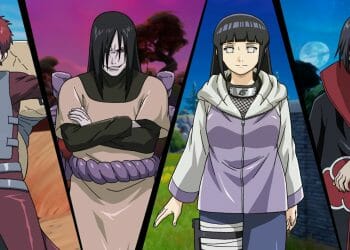