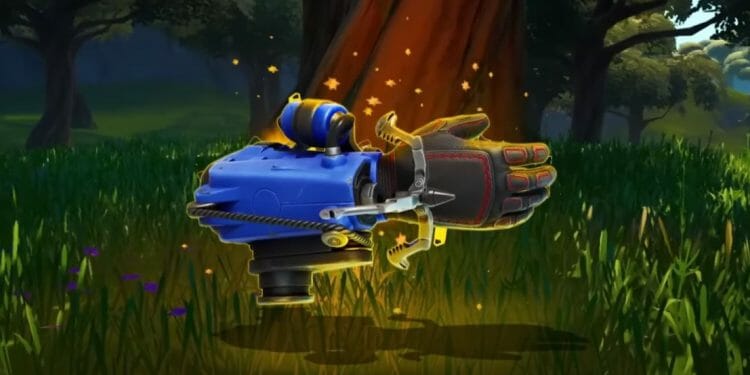 Here is where you can find the new Grapple Glove in Fortnite chapter 3 season 3.

It’s been just over a week since the launch of Fortnite chapter 3 season 3. The new season, named Vibin’, introduced several major map changes including Reality Falls, the Screwballer Coaster, and changes to existing locations including Greasy Grove.

Ballers have made a return, there are bouncy mushrooms dotted around the map, a cavern beneath the waterfalls at Reality Falls, and players can now ride on wildlife including wolves.

Three new weapons were introduced, the Hammer Assault Rifle, Two-Shot Shotgun, and the first-ever Marksman rifle. However, the loot pool isn’t the best this season, but hopefully, we can get better items as the season progresses.

During downtime for each major new Fortnite update, data miners will leak upcoming cosmetics, features, weapons, and items. When the new files were released for the new season, data miners were quick to leak what would be coming in the first content update of the season.

The content update will go live shortly, but the item that is being introduced today has gone live early in arena, the Grapple Glove. Here’s where you can find the Fortnite Grapple Glove in Fortnite chapter 3 season 3.

It doesn’t look like the Grapple Glove can be found in chests or floor loot around the map, but it does look like you can find them at specific spawn locations around the map.

With the introduction of Grapple Gloves, Grapple Stations have also been introduced around the map. These stations spawn the gloves along with ammo that you’ll need to grapple objects you find around the map.

Here are all the known spawn locations for Grapple Gloves in Fortnite:

Here’s a map with all the locations: 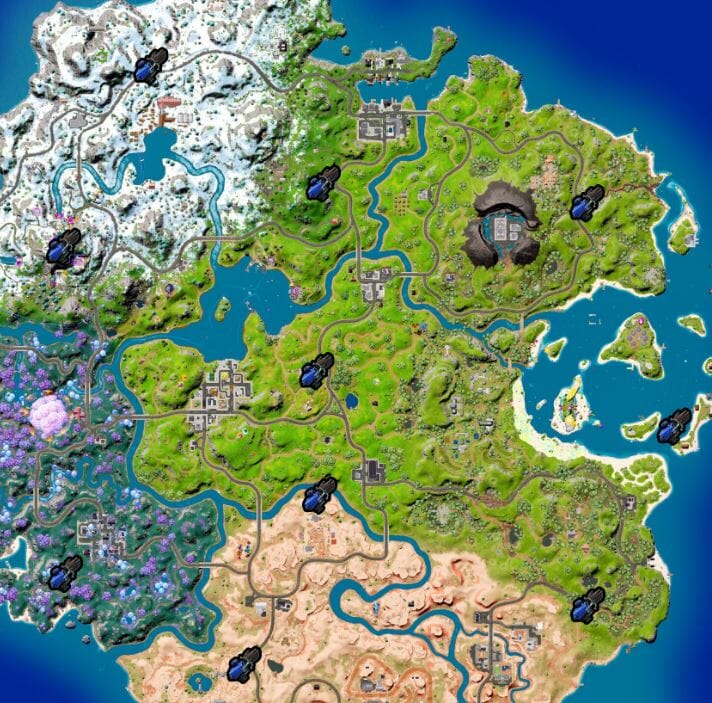