Where to Find Machine Pistol in Fortnite & Weapon Stats 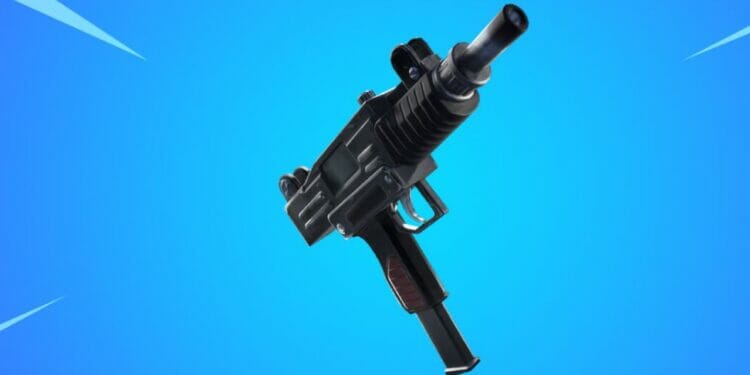 Here’s everything you need to know about the Machine Pistol, which was just added in Fortnite chapter 3 season 1.

Epic Games recently pushed a new hotfix update today. Following on from last weeks major 19.20 patch, it made sense for a smaller content update to release today with a weapon that was leaked by data-miners.

The Machine Pistol was leaked from the files and Epic accidentally added it into Fortnite Creative early, which led to a large number of players jumping in and testing the weapon prior to it’s official release today.

Here’s everything you need to know about the Machine Pistol including where to find it and it’s stats.

Finding the weapon is the same as finding almost any weapon in chapter 3 season 1. They can be found as floor loot, in normal chests, rare chests, and supply drops. You can also obtain it from fishing and loot sharks.

The description for the weapon is, “Machine Pistol. Fires at a very high rate, dealing great damage while consuming a lot of ammo. Good for run-and-gun combat, and accurate enough to flight at mid range when fired in short bursts”.

The new weapon will deal incredible damage in a short span of time up close, but due to the amount of recoil, you’ll need to tap it if you’re engaging in mid range fights. 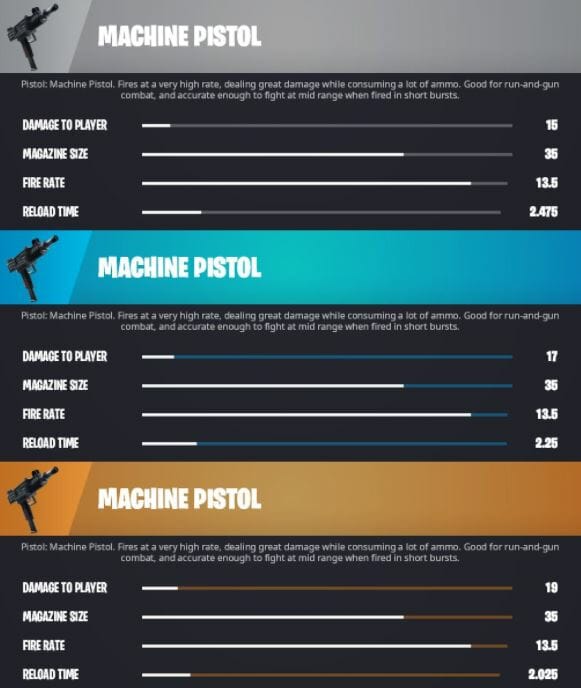 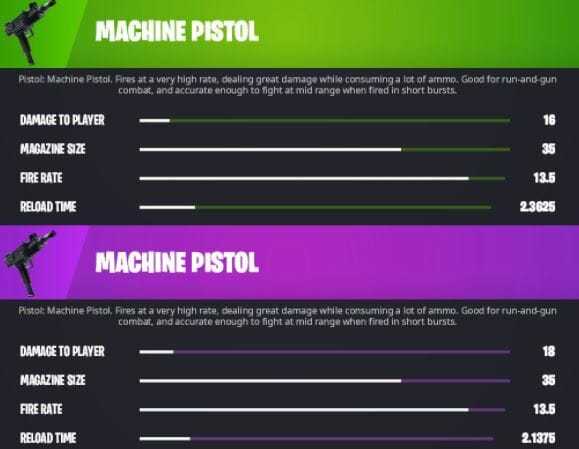 It’ll be interesting to see how the weapon fits into the current meta. It seems like they will destroy walls with players likely spamming the weapon in fights. Epic will likely keep a close eye on the weapon and make any adjustments as necessary.