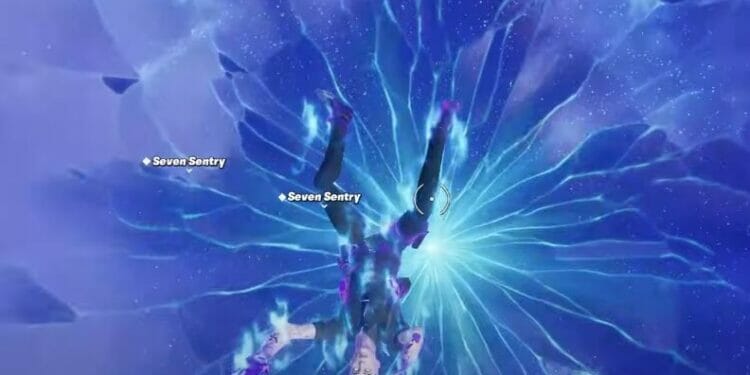 To Teleport using Rift generators in Fortnite chapter 3, you simply use a rift. It’s called rift generators but they’re the standard rifts we’ve seen in the game since they were first added to the game back in chapter 3. 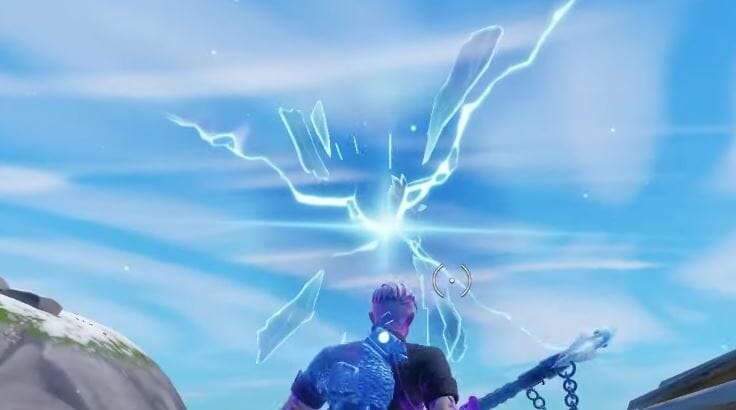 Here’s a map of all locations:

You can use one rift generator at the seven outposts to fly to the other. These are the closest ones and is the easiest way to complete the challenge.