Who is Geno in Fortnite – Geno Makes Appearance in Live Event 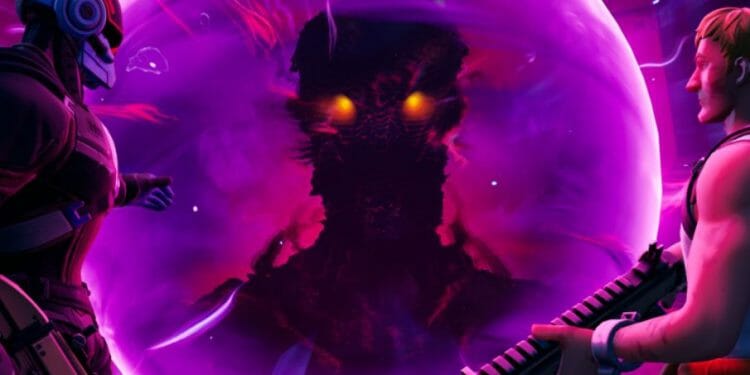 Geno made an appearance in the Fortnite Collision live event. here’s who Geno is from Fortnite.

The live event for Fortnite chapter 3 season 2, Collision, just concluded. Players were able to utilize the weapons in the Mecha Robot to destroy Slone’s IO forces.

The event ended with Slone being taken down and Jonesy and The Foundation heading to find Geno. Players are now wondering who is Geno is from Fortnite and what he has to do with the storyline.

Here’s everything we know about Geno based on the comics, previous live events, and more.

Geno From Fortnite – Who is He?

Geno is a high-ranking member of the Imagined Order. He was mentioned for the first time during the Zero Crisis Finale event. Agent Jonesy refers to him as one of the big ones.

Apart from that, we don’t know much about him. We do know that he is feated by The Seven. The Foundation and Jonesy made a deal during the Zero Crisis event for Jones to take The Foundation to Geno.

According to the Batman and Fortnite comics, Jones has knowledge about Geno, and the Zero Point is in the hands of Geno. Geno can erase files related to the Seven, while Jones has no idea that this is possible.

At one point during the collision event, we get a glimpse of Geno, which can be seen in the image below: 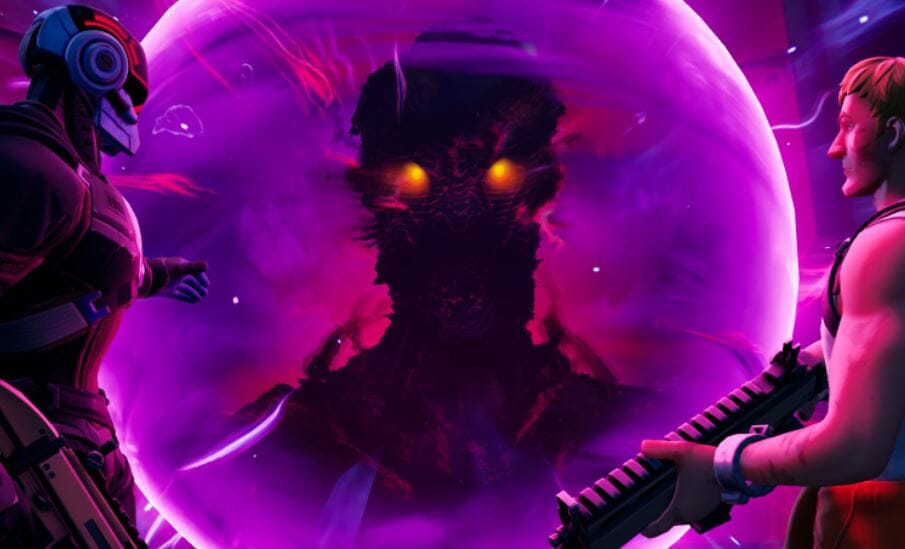 We’ll likely get a cinematic trailer before the launch of the new season, chapter 3 season 3. We’ll likely get more information on Geno and potentially more insight into the Zero Point.

Until then, we’ll be staring at the to be continued screen until the servers officially go down for maintenance to prepare for the new season.

Be sure to check back during downtime for all the latest leaks and news in chapter 3 season 3.