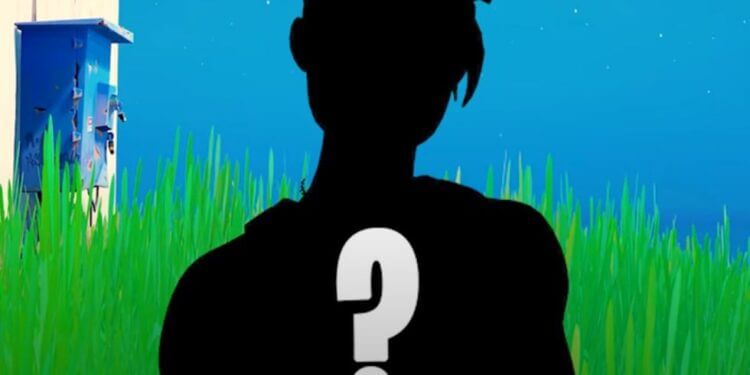 Who is Mari in Fortnite? What’s the Fortnite Discord community challenge and more.

We’re just two days away from Fortnite chapter 2 season 7 and things are finally starting to heat up. We’ve had players being abducted by aliens for a few days now, and we’ve also had two teaser images for the new season.

The first two teasers all but confirm we’ll be getting an alien-themed season for Fortnite season 7. They also seem to showcase what could either be back bling that’ll be in the season 7 battle pass, or weapon charms.

The second teaser image along with a tweet from Donald Mustard all but confirms we’ll be getting a Superman skin next season. We’ve also seen a preview of two of the alien weapons we’ll get to use in a couple of days time.

Epic Games have also posted a video on Twitter with different sounds. When putting this through a spectogram, it reveals some text that could point towards a Star Trek x Fortnite collaboration for season 7.

The video also has a link to the official Fortnite Discord Twitter account. The caption in the tweet mentions a Fortnite character, Mari. Ring a bell. Mari is the Fortnite character that you can hear in the Foreshadowing quest tapes. She mentions she’s seen aliens and is taking questions on what seems like her own small radio show.

Near the end of the voice clips, a “question” is left by Dr. Slone from the IO. He tells her to seize all communications with and discussions of alien matters immediately. It seems like the Fortnite Mari character then gets kidnapped by the IO and gives a warning asking her listeners to keep watching the stars.

In the Fortnite Discord channel, Mari needs your help. There’s some Mari Fortnite challenges that you need to complete as a community. Once one person figures out the answer, everyone will progress one step further. So far, a mp3 audio clip has been posted, when the code is cracked, the answer can be submitted.

Once the above is completed, players were then tasks to figure out the puzzle found below: 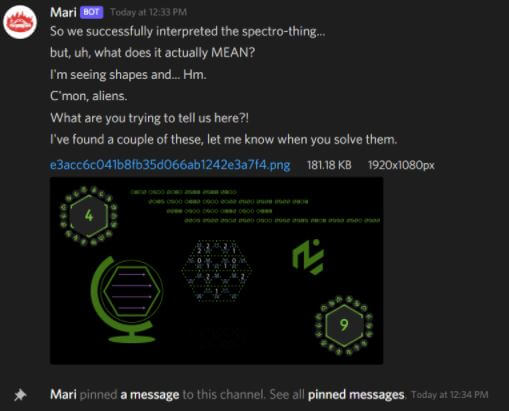 Players are still trying to figure out the above puzzle, but we’ll update this as soon as we progress through the next step in the Hot Saucer Mari Fortnite season 7 teaser event.

It’ll likely conclude with another teaser of some sort for Fortnite season 7, but we’ll need to wait to see what exactly it is.