Why is my Fortnite Screen White, How to Fix It When It’s Not Working (December 5th, 2021) 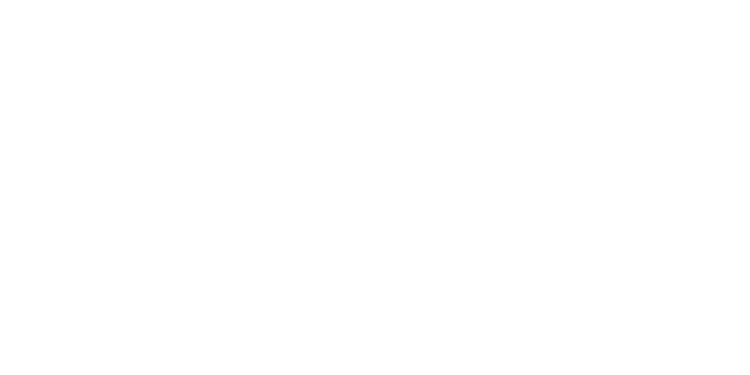 Why is my Fortnite Screen White

Players around the world are wondering why their Fortnite screen is white and how to fix it. (December 5, 2021)

The majority of the Fortnite player base were happy to learn that Fortnite chapter 3 season 1 would be launching on a Sunday instead of the original plan for Epic Games to release it on Tuesday, 7th December.

However, the chapter was supposed to be available for players to play at 10 AM ET but there have been numerous errors and issues with the servers since the scheduled start time.

Originally, players were getting no permission to play or other errors when trying to log in. This was due to the amount of players trying to log in at the same time as Epic Games confirmed on the official Fortnite Twitter account that this is the biggest season launch in Fortnite history.

To combat this, Epic decided to add a queue which players needed to pass to drop into the new map. However, there were issues with this as after the countdown ended, players still couldn’t log on as it would tell them to restart their game.

Epic recently tweeted on the Fortnite Status account that there are not longer any queue issues and everyone is available to get online and experience everything the new chapter has to offer. However, players are now coming across a blank white screen.

Why Fortnite screen is white on Switch, Xbox, PS4

Players including myself came across a white screen bug today on Sunday, December 5th 2021 and were wondering why their screen was white. For me personally, this appeared the first time I logged into the game when the cut scene was playing. However, more players are now experiencing this exact issue. There is no reason why your screen is white, it seems like this is not due to the server but due to the client/game itself.

The whiteout screen is happening on the Nintendo Switch the most but Xbox and PlayStation 4 (PS4) players are also complaining about this issue. I had this issue on PC but am not seeing any reports it’s still occurring on PC.

How to fix it

There are a couple of ways to possibly fix the white screen. The first one is wait 10 minutes to see if you end up loading into the game. If you can’t we’d recommend just restarting your game and trying again as there is no longer any queue to wait in.

Epic Games have tweeted on the Fortnite Status account that they are aware of the issue and and currently working on a fix and will provide an update with additional information as soon as possible: 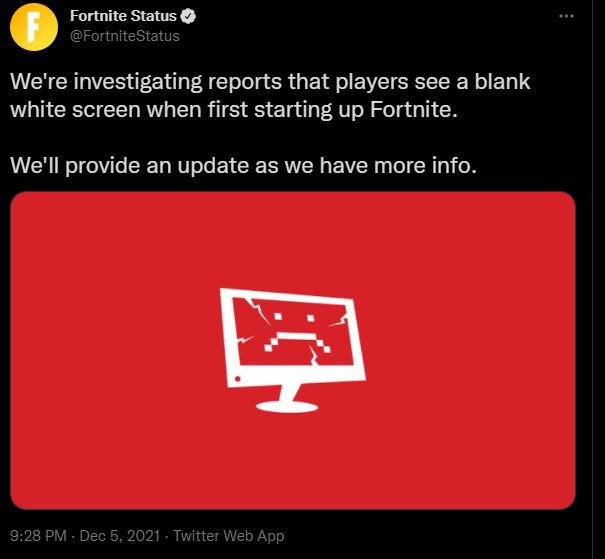 Whilst you’re waiting, we’d recommend heading back to the Fortnite Insider home page and checking out all of our chapter 3 coverage!

Update: The White Screen issue has been fixed. Restart your game in order for the fix to take effect!