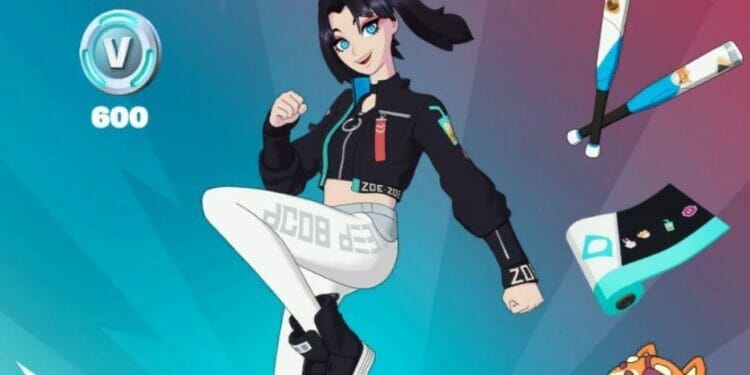 The Fortnite chapter 3 season 2 starter pack has been leaked. Here are the cosmetics that are in it along with a release date and price.

Fortnite season two of chapter three is expected to go live shortly with the servers currently down for scheduled maintenance. During the downtime, data-miners have leaked a number of new features that have been added to the game including tactical sprinting and mantling.

Other leaks include upcoming cosmetics, all the new weapons that will be added during the next few weeks, challenges, the funding station making a return along with all the items that’ll be available to be unvaulted, and more.

At the start of every new season of Fortnite, Epic Games add a new starter pack to the files. Fortnite starter packs provide players with cosmetics that are exclusive to that season’s pack along with some V-Bucks at a cheaper rate than you’d get if the cosmetics were in the item shop.

The starter pack for Fortnite chapter 3 season 2 was leaked a few days before the start of the season, but things can always change once the season actually launches. Data-miners have posted images of the featured image for the starter pack which provides us with all the cosmetics that are in the pack along with a release date and price.

Here are the cosmetics that are will be available in the starter pack along with the standard 600 V-Bucks: 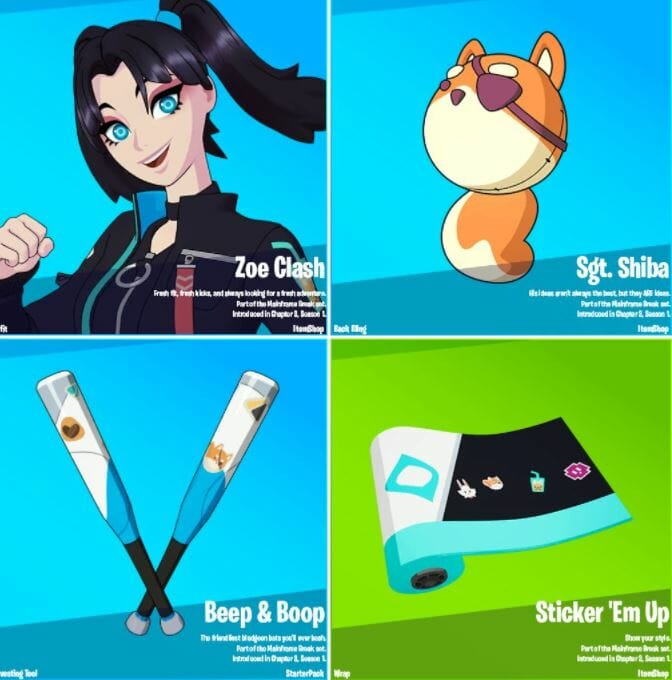 We’ve taken the prices for the previous packs as it’s more than likely going to be the same:

According to data-miners, the Zoe Clash Fortnite chapter 3 season 2 starter pack will be released on March 29th, 2022. If anything changes with the price or release date, we’ll be sure to update the article as soon as possible.