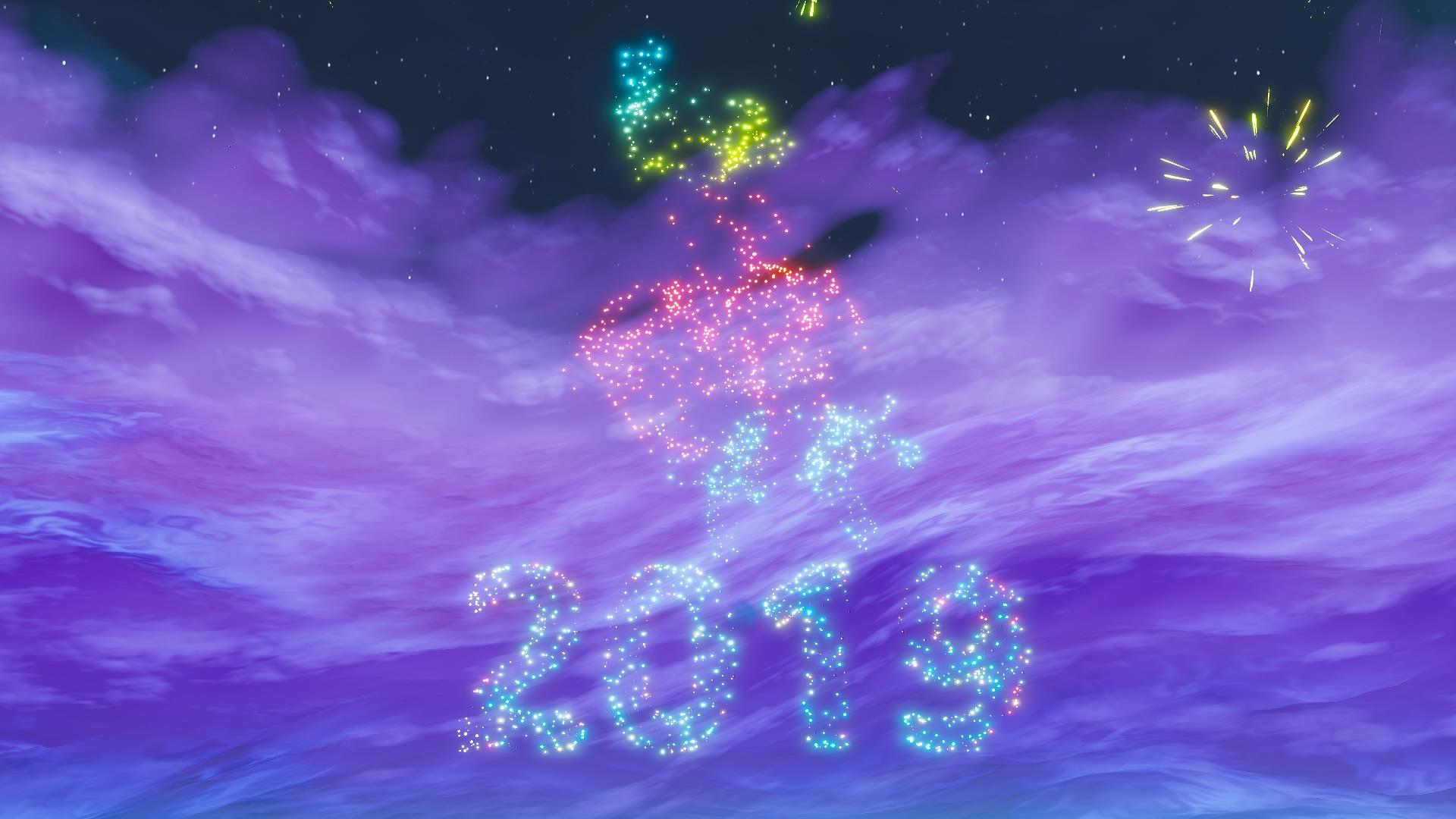 Tomorrow will be the final day of the The 14 Days of Fortnite event and the Day 14 challenge and reward have been leaked.

UPDATE: You can view the official challenge and reward here

Epic Games originally announced the 14 Days of Fortnite event in the v7.10 update and tomorrow will be the final day. Since the release of the event, we’ve seen a handful of brand new LTMs added into the game including Siphon, Barebones and Slide. We’ve also had a brand new challenge and reward for each day of the event and today’s (day 13) challenge was to place different devices on a Creative Island. Upon completing the challenge, players were rewarded with the Disco Wrap as seen below:

Before the event began, leakers posted all of the challenges and rewards that’ll be available during the 14 days of Fortnite event. The only challenge that remains is to search chests. Seeing as though it’s day 14, players will need to search 14 chests. Upon completing the challenge, players will be rewarded with the Equalizer Glider.

As well as new LTMs, challenges and rewards each day, the Fortnite Item shop has had many of the last years Christmas skins make a return during the event as well as new Fortnite skins and cosmetics make their way into the shop. Yesterday, Epic released a brand new skin, Disco Diva, as well as having the entire Funk Ops set for sale as a bundle.

If you haven’t yet completed or don’t have time to complete all of the 14 Days of Fortnite challenges tomorrow, Epic have already stated players will have until the 3rd or 4th of January to complete them, depending on your timezone.