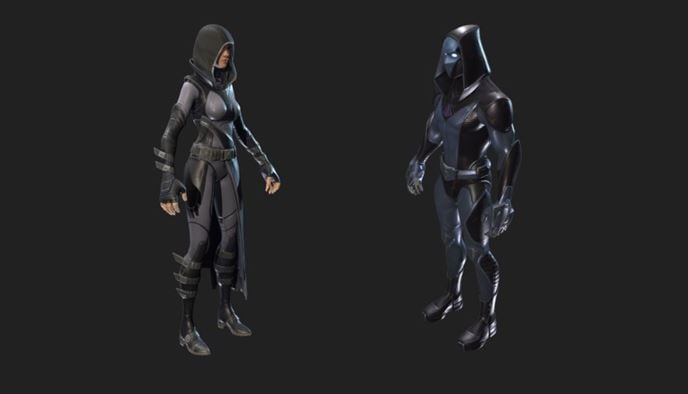 When the V4.4 update was implemented to Fortnite, there were some Fortnite Skins and Cosmetics datamined as previously reported and some of these have already been released. Here are the 3D models of the Fortnite leaked skins and cosmetics yet to come, thanks to Skin-Tracker. Some of the 3D models will be added later, but this article will be updated as soon as they become available:

Your victory has been foretold

Barrel roll through the competition

Prepare to meet your fate

Rise above your fate

Take it for a spin

For those unaccustomed to defeat