by Khadija Saifi
in News
17 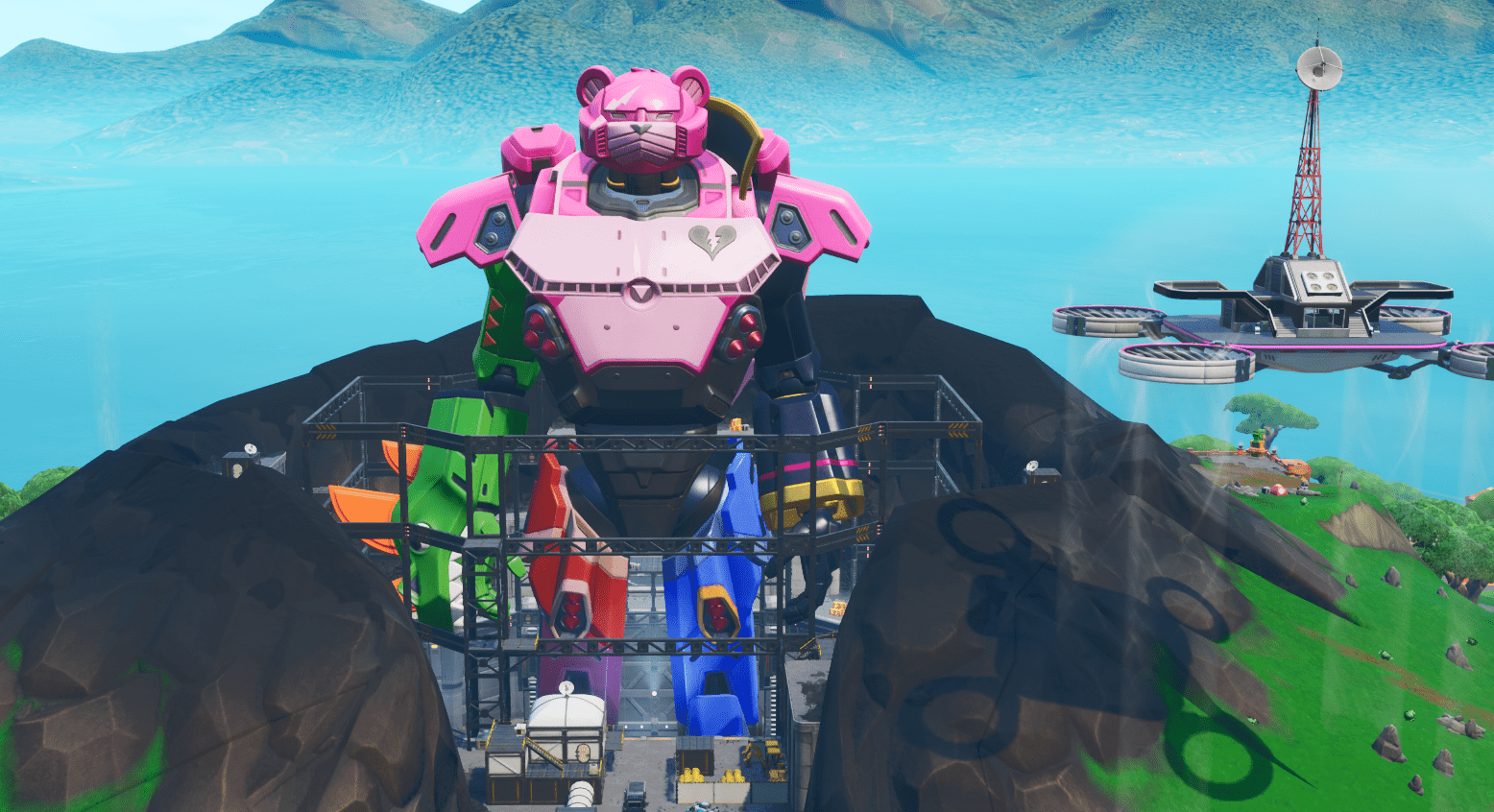 Here are all of the changes that have been made to the map in the v9.40 Fortnite update, including the completion of the Robot at Pressure Plant.

Map changes are very common in Fortnite and the changes are usually made on the day of the update, but there have been times where Epic have made some minor changes on other days. The past couple of weeks we have seen the Robot progressing every couple of days and it looks like it has finally been completed.

Here are all the map changes that have been made in the v9.40 update, including the progression in the Stone Family storyline.

Mrs Stone had seen that the Stone Child was in danger in the last update and now Mr Stone has joined her side as they both watch on. Will the Stone Dog save the Child or will the launch of the Robot cause them to fall?

The structure north of Fatal Fields has had another floor added to it, making it four stories tall. This added floor has a new chest spawn as well.

Which POIs do you think will be affected by the Robot vs Monster Event? Let us know in the comments below.