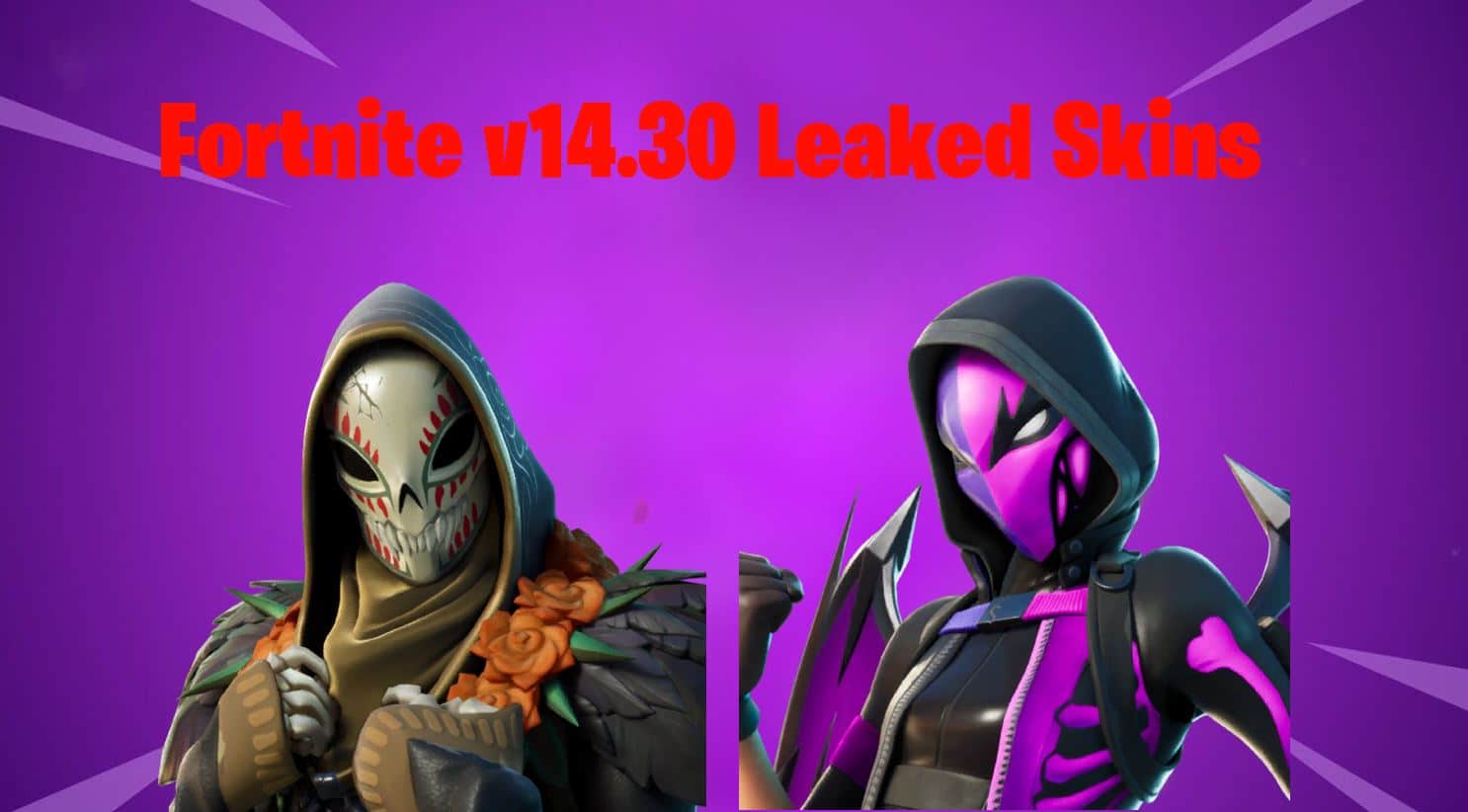 Here are all of the leaked Fortnite Skins and other cosmetics that were found in the v14.30 update that it now available to download.

In every Fortnite update that takes place, there are always new files that are added and the majority of times, new cosmetics are added. These cosmetics include Skins, Back Blings, Pickaxes, Gliders, Emotes, Wraps and more and are usually leaked by dataminers as soon as the update is available to download.

Even though there are a majority of files that are leaked by dataminers, there are also some files that Epic choose to protect and so they encrypt certain Skins in the hopes that they will not be leaked before they are released or announced by Epic themselves. There have been some instances where dataminers have also managed to decrypted these files as well, but that it not always the case.

Here you can see all of the leaked Fortnite Skins that have been added in the v14.30 update that has just taken place. The Daredevil Skin was already known as Epic had announced the Daredevil Cup yesterday and you can see how you can get it for free by clicking here.

Here are all of the other Fortnite cosmetics that have been added in this update. These cosmetics include Back Blings, Gliders, Loading Screens, Pickaxes, Emotes and Wraps.

We will of course be showing you the full HD images of the cosmetics that have been leaked in the v14.30 Fortnite update once they are available, along with the names, rarities and descriptions for each.

Be sure to turn website notifications on for all the latest Fortnite news and let us know in the comments section below your thoughts on these leaked cosmetics.