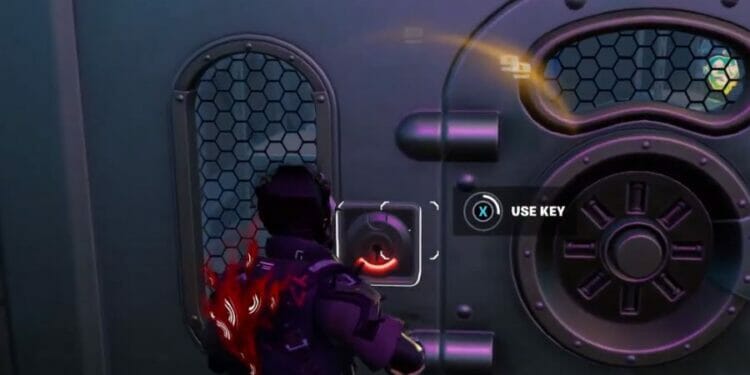 Here are the locations of all the low and high-security vaults in Fortnite that have been introduced with the launch of chapter 3 season 4.

Fortnite chapter 3 season 4 is officially underway. There are a bunch of map changes and new features in the new season. Players can now the new chrome splash item to phase through walls.

There are also keys that have been added to the game that’ll open up the new low and high-security vaults that can be found at numerous locations around the map.

Players have been coming across the new key item and finding the vaults all over the map but are wondering what the vaults are, what’s in them, and how to open them.

Here’s everything you need to know about the vaults in Fortnite chapter 3 season 4 including all the locations where you’ll be able to find them.

What are the Low / High-Security Vaults in Fortnite?

The vaults in Fortnite chapter 3 season 4 are loot-filled locations that you’ll come across at a bunch of different locations around the map.

How to Open a Vault in Fortnite Chapter 3 Season 4

However, as previously mentioned, the high-security vaults will have more and better loot making it worthwhile to find the additional key to open them.

If you don’t know where to find the key item if Fortnite, check out our guide here to learn everything you need to know about them.

When you have a key or two to open the vaults, you’ll need to go up to the keyholes you’ll find on them and use your interact button when you see the “use key” text. 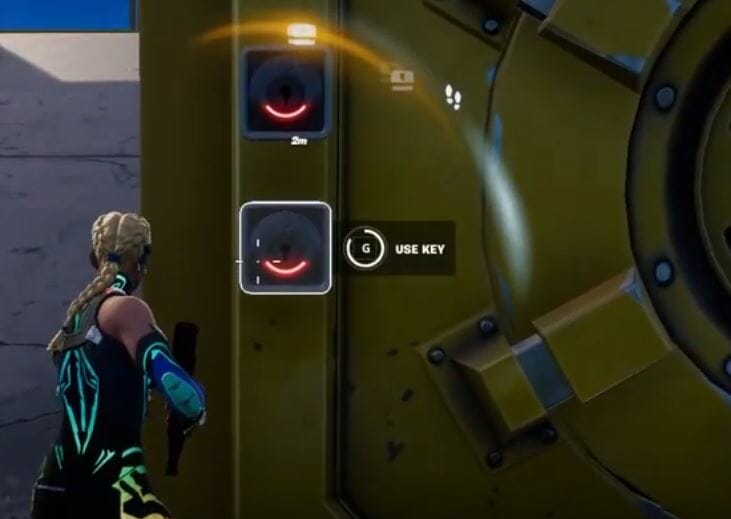 So far, it looks like there are fifteen low and high-security vaults that can be found around the season four map. Here are the locations where you can find them along with a map marked with the locations:

Thankfully, Epic have made it easier to find the vaults in Fortnite. When you pick up a key, you’ll be able to see a keyhole sign on the map that’ll show you the way to a low-security or high-security vault.

All of the high-security vaults are in popular landing locations, so you’ll need to be on guard when you’re trying to open them. Here’s the map with the vault locations marked on them: 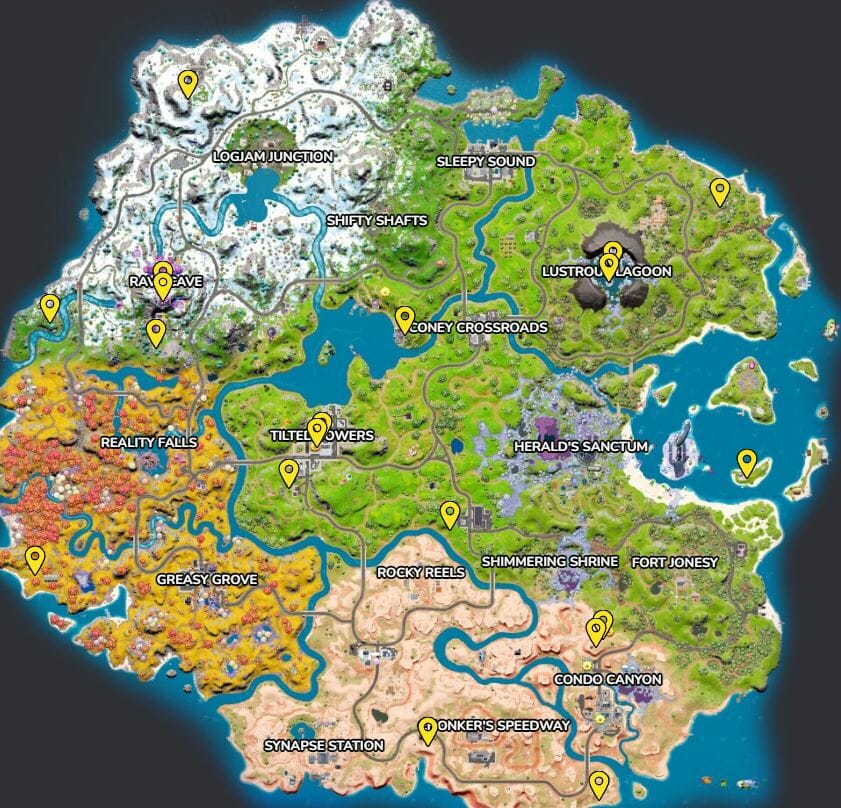