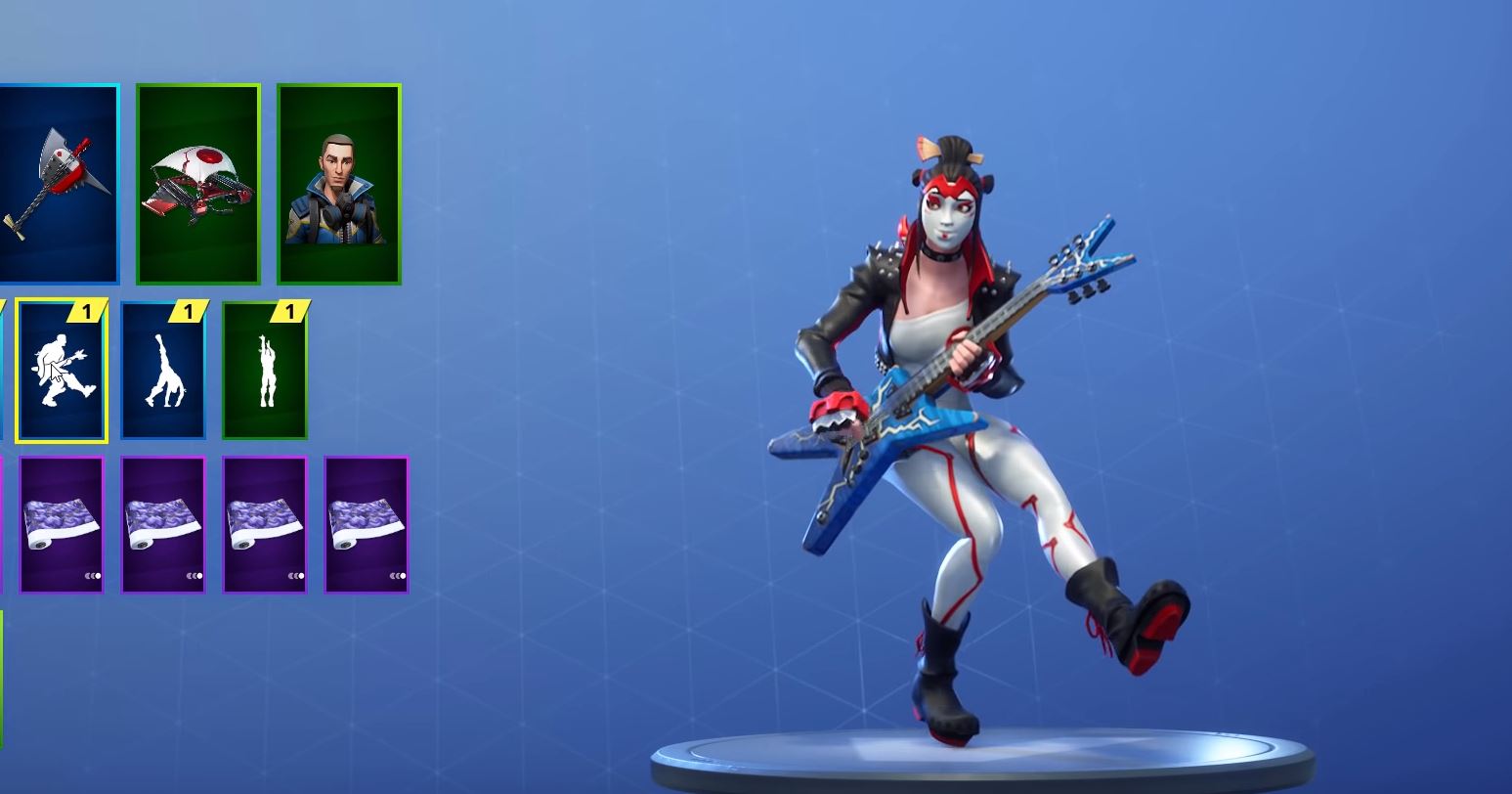 Here are all of the leaked Fortnite v9.10 skins and pickaxe in-game.

The v9.10 Fortnite update was released today and there was more downtime for this update than previous ones. There were some new cosmetics added to the files that data-miners have leaked, but there are some encrypted files added in the update, which data-miners have managed to leak. You can see all of these leaked Item Shop skins here.

Data-miner @ShiinaBR (featured image via Hypex) has managed to show the leaked skins that aren’t encrypted in-game, which can be seen below.

There was only one pickaxe that was leaked in the v9.10 update and data-miner @FNBRUnreleased has leaked footage of this pickaxe being used in-game.

The Wilde Skin will not be available in the Fortnite Item Shop for V-Bucks, but will be added in the store as a Starter Pack and the pack will also have 600 V-Bucks. We do not have a release date of the Wilde Starter Pack yet, but it will replace the current Laguna Starter Pack so make sure you buy the Laguna Pack now before it is removed from the store.