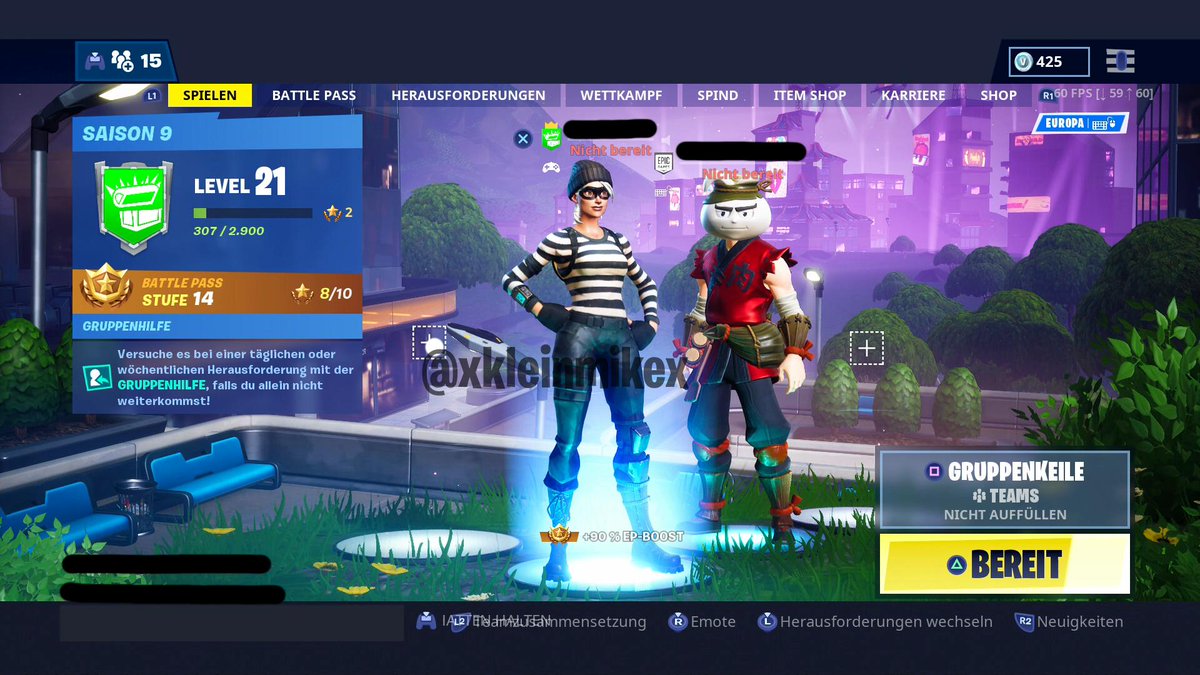 New Fortnite skins that were previously encrypted in the v9.10 update have now leaked in-game, which include the Dumpling Man, Pug and more. These skins should be seen in the Fortnite Item Shop soon.

Data-miners @xkleinmikex, @theduderoot and @HYPEX have managed to get quite a few unreleased skins in-game. You can see the images below with names, rarities and descriptions.

Steamed up and ready for action

The Dumpling restaurant was added in the v7.10 Fortnite update and can be found in Lucky Landing. Since this restaurant has been added, players speculated that a Dumpling skin would be introduced to the game as skins have been added for the Pizza Pit and Durrr Burger restaurants. It looks like Epic have made a Dumpling Man skin, which will most likely be available to purchase from the Fortnite Item Shop soon. You can see the skin in-game below.

This skin features in the Week 3 Loading Screen for this season which has been leaked earlier today. You can see the skin in-game below. This will probably be seen in the Item Shop soon as the loading screen will be unlocked tomorrow.

Return from the darkness.

There has been some speculation if the leaks were true about the new limited edition of the Xbox One S. We have previously reported on this leak and you can read more about it here. The Dark Vertex skin is to be released with this exclusive bundle and can be seen in-game below.

We will keep you updated if any other skins are leaked. What do you think of these skins so far?