All the Map Changes in the V7.10 Fortnite Update 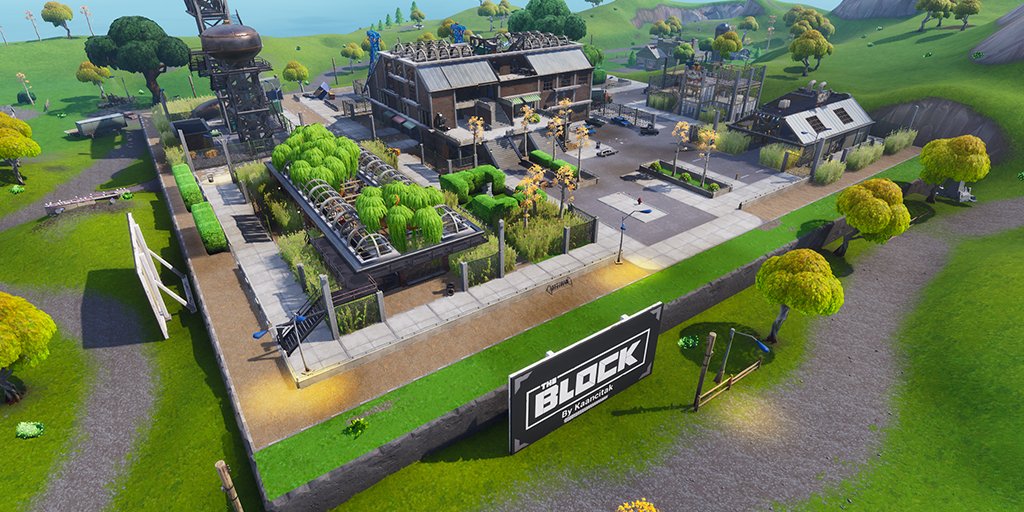 Epic Games released the v7.10 Fortnite Update today which brought about quite a few leaks, including new Fortnite skins and cosmetics, LTM’s and map changes.

When v7.10 dropped today, many of the Fortnite leakers excepted very little leaks as Epic has been hiding new content behind PAK folders, making it impossible to data-mine. However, there were many Fortnite skins and cosmetics that were leaked, upcoming LTM’s and even a snow map that was discovered in the files. The update also included a few map changes, which we’ve listed below thanks to LootLakeBR.

The Iceberg at Polar Peak has continued to melt to reveal more of the castle and the village. The location of the Infinity Blade has now been replaced by a block of ice.

The fast food war between Uncle Pete’s Pizza and Durrr Burger continues. A Pizza Pit shop has opened opposite the Durrr Burger truck in Retail Row.

It’s getting close to Christmas, and 14 days of Fortnite begins tomorrow. The Fortnite map now has additional Christmas trees dotted around the map. Festive bushes also make their return too.

Giant candy Canes can be found around the map too:

The Block was supposed to have player created content on it today, however it was delayed and will go live at a later date. Here is what it looks like:

Be sure to check out all of our coverage on the v7.10 update, which you can find on the homepage.