All Known Bug/Glitch Fixes for V5.1 in Fortnite 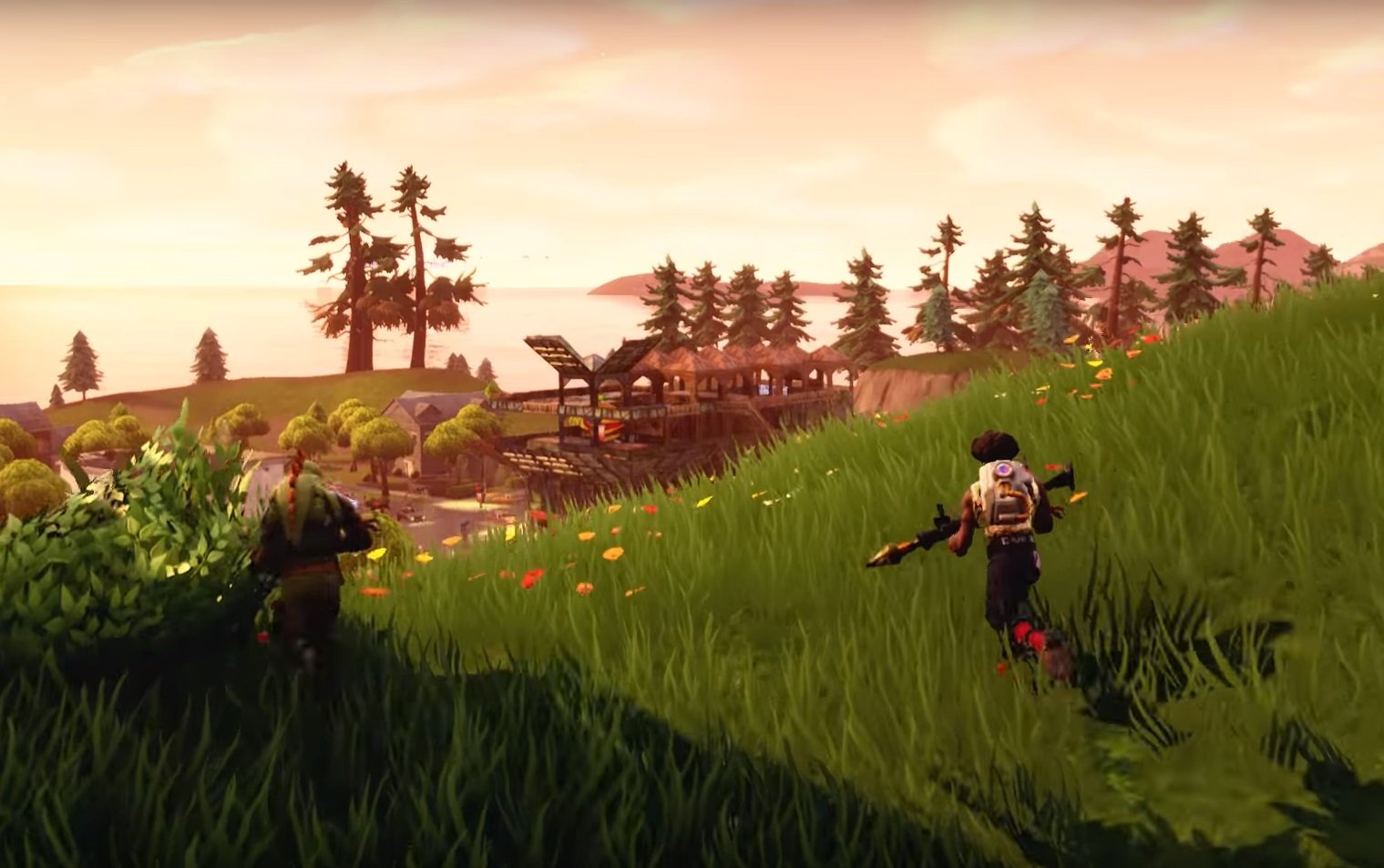 There have been a few bugs/glitches that have been spotted in Fortnite Battle Royale, but it seems as though most of these will be fixed in the V5.1 update releasing on 24th June.

Unable to unequip the Backbling

There is a glitch that was not allowing players to remove their Backblings on their characters if one was already equipped. Players are still able to switch between different Backblings, but are not able to completely remove them. There is a temporary fix, but this issue will be resolved in tomorrows update.

Bullets blocked by an invisible collision & not doing damage

There are certain areas on the Fortnite map where players would be shooting at enemies, but it seems as though there is an invisible wall that is blocking the bullets, thus causing no damage to opponents. There are also certain areas in which players would get hit markers on opponents, but no damage would be caused. This bug will also be fixed in the V5.1 update.

This bug does not affect gameplay, however the toilet paper and chinese lantern contrails rotate incorrectly when the contrails are equipped when players jump from the battle bus. This will be fixed in the next update.

It seems as though when Grenades explode on a road surface, it doesn’t seem to impact players in the way it should. It would cause less damage and not have the maximum effect. This issue has also been resolved.

You can keep up to date with all the bugs/glitch progress on the official Fortnite Trello page.

There will also be some changes to existing items in Fortnite.

There will be quite a significant change with the Slurp Juice. It is getting buffed and it will be healing 75 health/shield points and will prioritize health first. You can read more about the changes to the Slurp Juice here.

New Founder Skins will be Issued for V5.1