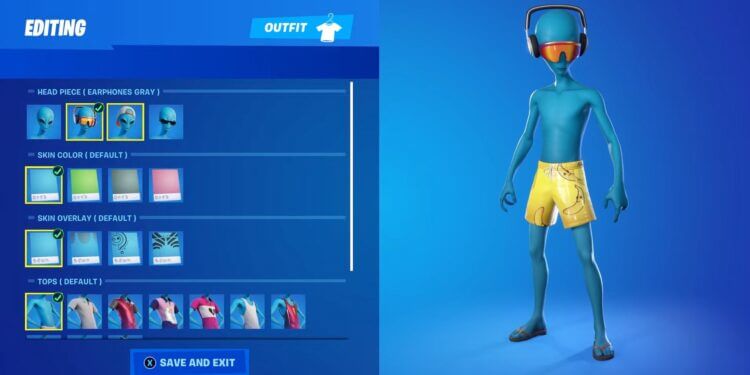 Here are all of the leaked Fortnite Skins and cosmetics found in the v17.30 update.

Epic Games are always updating Fortnite to try and keep the game updated and entertaining. In the major updates, there are also new cosmetics added to the files, which can include Skins, Back Blings, Gliders, Emotes, Pickaxes, Loading Screens and more and the majority of these are usually leaked by dataminers as soon as the update is ready to download.

Epic Games have now partnered up with Ariana Grande for a live event, which is yet to be released. The v17.30 update has just been released and many new files have been added to the game, but the cosmetics for Ariana Grande are still encrypted and have not been leaked. If you want to read more about this collaboration, click here.

Here is a list of all the new cosmetics that have been added to the files in the v17.30 Fortnite update, which includes Leaked Skins, Emotes, Back Blings, Pickaxes, Gliders/Umbrellas, Sprays, Wraps, Loading Screens and Music Packs. You can take a look at the leaked cosmetics below.

According to some dataminers, the new Skins that have been leaked in this update are reactive to music! Here is what the Skins look like in-game and how they react.

One of the Skins, Human Bill, has over 4,000 different style combos as you can change the head piece, skin colour, skin overlay (pattern), the top and bottoms. The video below also shows what all of the leaked emotes looks like:

There are three Skins that have also been given a new style, which can be seen below:

What do you think about the cosmetics that have been released in this update? Will you be purchasing the Human Bill Skin? Let us know in the comments section below.