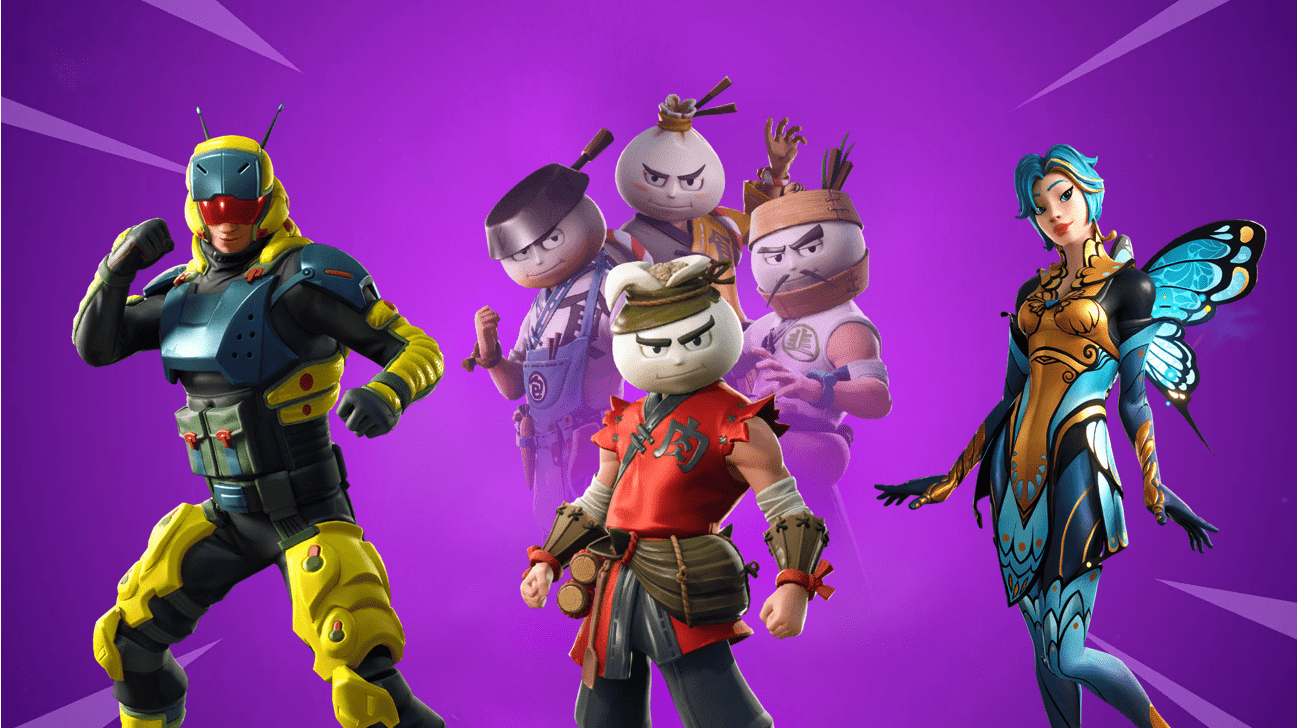 New cosmetics are leaked from every Fortnite update that requires downtime by data-miners. Some of these cosmetics have been released, but there are many yet to come. Here is a list of the unreleased Fortnite cosmetics.

Epic released new updates on a weekly basis and every week, a new item/weapon is added to Fortnite Battle Royale. In updates that require downtime, new files are added to the game and the majority of these files are leaked by data-miners when the update is available to download.

The most popular files to be leaked are the upcoming cosmetics, such as Fortnite skins, back blings, pickaxes, emotes/dances and more. The majority of these cosmetics will be available in the Item Shop, but some of them can be available as a part of an exclusive bundle, Starter Packs and Challenge rewards.

Here are all of the leaked cosmetics that have been leaked in past updates by data-miners, but have not been released in the game as yet.

Signal Jammer (Rare) – Nothing gets through.

Pillar (Rare) – This isn’t even my final form

Fortnite Leaked Back Blings From v9.30

Which leaked cosmetics are you looking forward to the most?