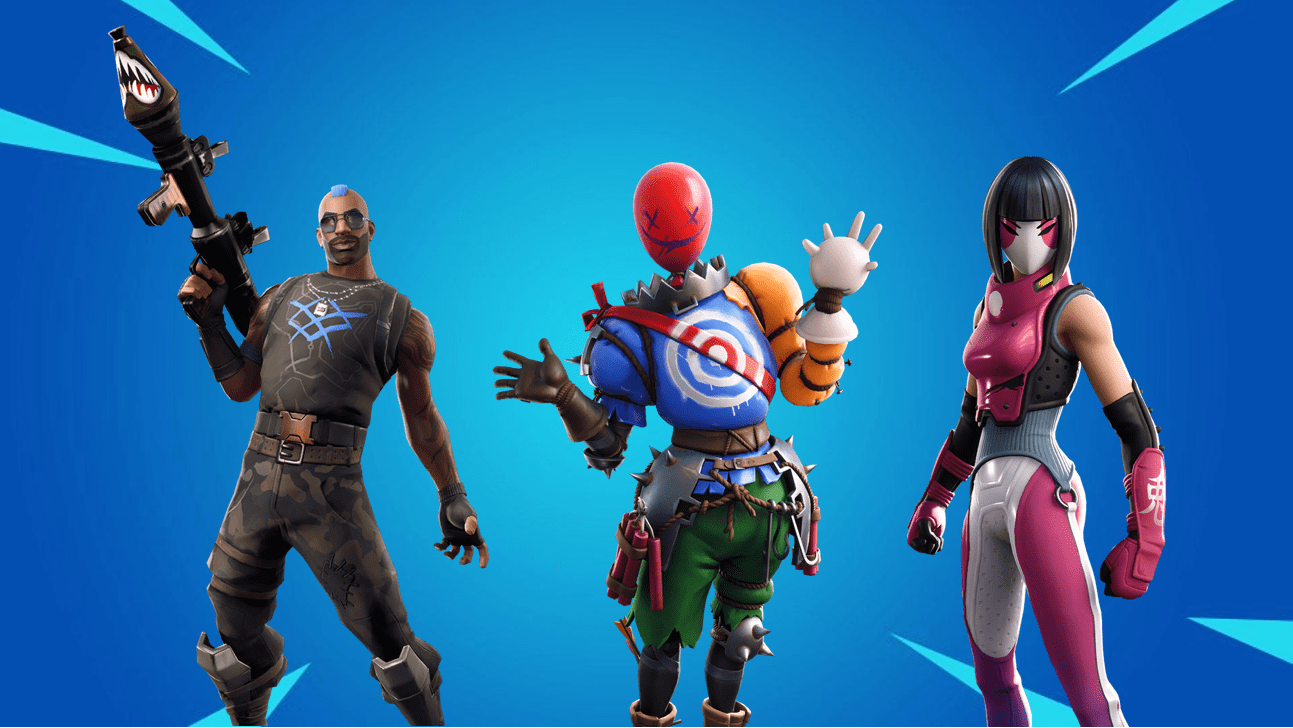 Here is a list of all the leaked Fortnite cosmetics from previous updates which haven;t been released in Fortnite yet.

New cosmetics are released in Fortnite on a regular basis in the Fortnite Item Shop and these cosmetics include skins, back blings, pickaxes, gliders, emotes/dances, wraps and more.

In every update that requires some downtime, new files are added to the game. These files contain some upcoming Fortnite cosmetics and once these files are available to download, data-miners are able to access and leak them before they are released.

There are many cosmetics that have not been released as yet since the v9.10 update and you can see the list of all of these unreleased leaked items as of July 27th.

Bao Bros Skin/Outfit (Epic) – Steamed up and ready for actio

Business Hips (Rare) – Put some swivel in your step.

The Astro Assassin skin was leaked in the v9.40 update but this skin is an updated version of the Gemini skin which was leaked at the end of Season 8. There were some cosmetics that were leaked with the Gemini skin, which are the Cryo Hops back bling and Plasma Carrot pickaxe, both of which have remained in the files.

It is unclear when these cosmetics will be released, but there will be specific challenges for this set which will unlock a red selectable style for the three cosmetics.

Season 10 is almost here and it could potentially be called Season X, according to the updates PlayStation icon for Fortnite. Click here to read more.