All v9.20 Fortnite Leaked Skins, Back Blings, Wraps, Glider and Emotes Yet To Be Released in the Item Shop 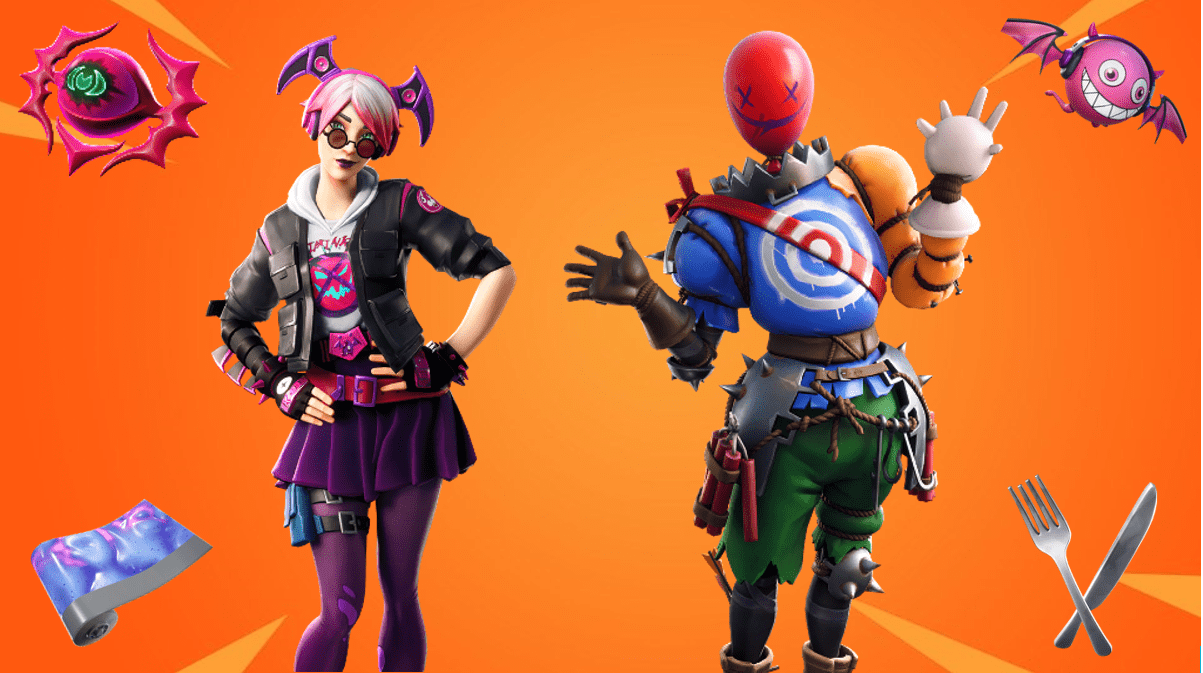 All v9.20 Fortnite Leaked Skins and Cosmetics Yet to Be Released

Here are all of the leaked cosmetics found from the v9.20 files that have not been released, including skins, gliders, back blings, pickaxes, emotes and more.

Epic update Fortnite on a weekly basis to introduce new items/weapons as well as bug fixes. In every bi-weekly update, new files are added to the game which include cosmetics, future weapon/items being released and new LTMs.

There were many cosmetics that were added and leaked by data-miners in the v9.20 update and only a few of these have been released in the Item Shop. The following cosmetics were leaked in the same update, but have not been released as yet.

The Wonder Skin is an Honor Exclusive and the Fiend wrap will be a reward for completing the Leaked Horde Rush LTM Challenges, but the rest of the cosmetics will appear in the Item Shop.

Asmodeus (Rare) – Stare down your enemies.

Signal Jammer (Rare) – Nothing gets through.

Talons (Rare) – Claw your way to the top.

Savor the W (Uncommon) – This is what winning looks like.

Here is what the wrap looks like on a weapon:

Here is what the Green and Grey Toy wraps look like on a weapon:

Which cosmetic are you waiting for?