An Explosive Environment Coming to Fortnite 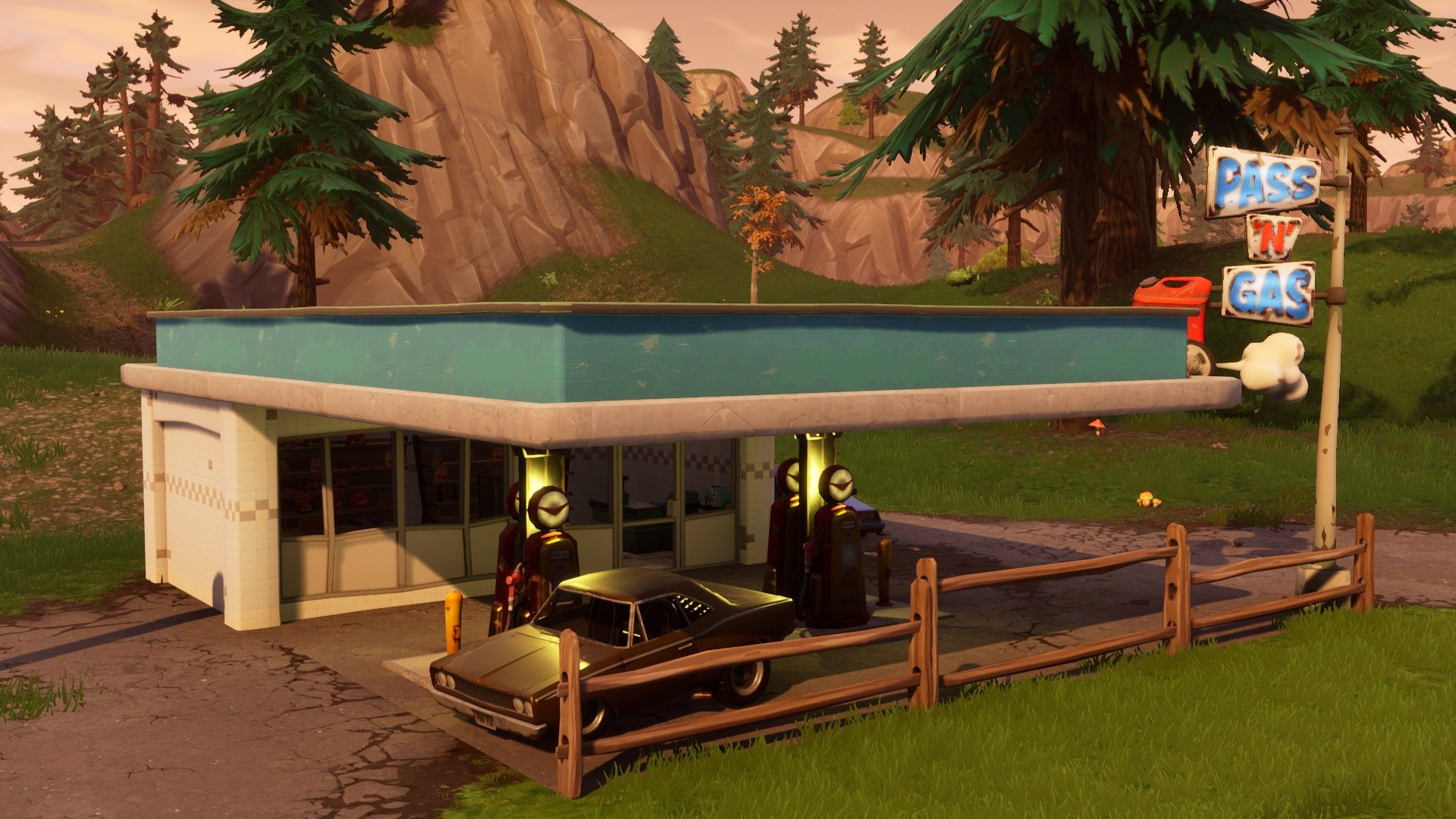 Fortnite is constantly evolving with new things added on a weekly basis. With Season 6 coming up, it is very likely there will be many new features added to the game, as every season seems to incorporate new features, such as toys for Season 5. Epic tend to listen to the suggestions made by the community and make these ideas come to life where possible. It seems that one suggestion made was already on Epic’s to-do-list, making some an explosive environment. Reddit user Iqid_Loopz had suggested the following: 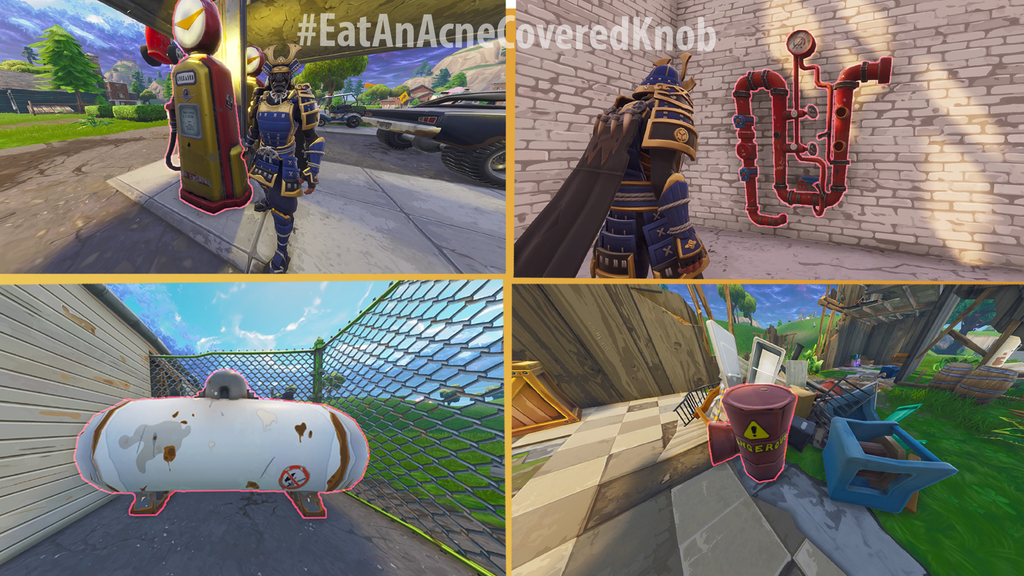 Eric Williamson, Lead Designer at Epic Games, had commented on this Reddit post with the following:
“We’ve discussed this a few times, it’s a great idea. Unfortunately haven’t been able to get around to it yet but would love to in the near future. Any objects that would do stuff other than explode?”

Looks like we could be seeing a more interactive world in Fortnite Battle Royale, where players will be able to explode certain flammable objects by shooting them. This doesn’t seem to be a priority for Epic at the moment, but is almost certainly something we will see in the future. Seems like Epic are open to seeing what the community would like to see what other things they feel objects should do instead of just exploding items.

Season 6 is just around the corner and two of the teasers have already been announced by Epic with another one to be released tomorrow. You can see the teasers here.