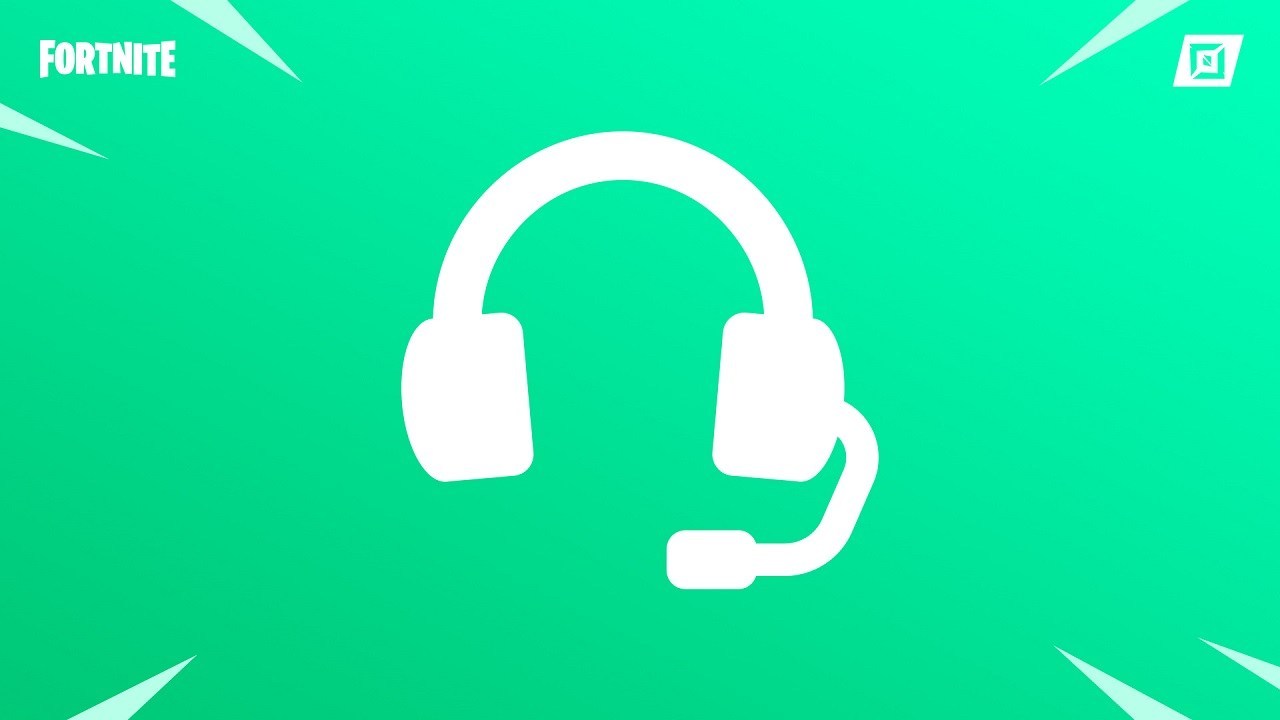 Epic have released a post on all of the audio fixes to be released in the v9.10 Fortnite update.

Fortnite is updated on a weekly basis and in these updates, Epic release bug fixes as well as introducing new content. The next update, v9.10, will be released tomorrow, although at the time of writing, the time is yet to be announced. The in-game MOTD has been updated to tease the Fortnite x Michael Jordan collaboration, which you can see here. Epic have announced the audio fixes and updates to come in v9.10 and what’s in store for later updates.