Could the next LTM include the much anticipated Jetpack? 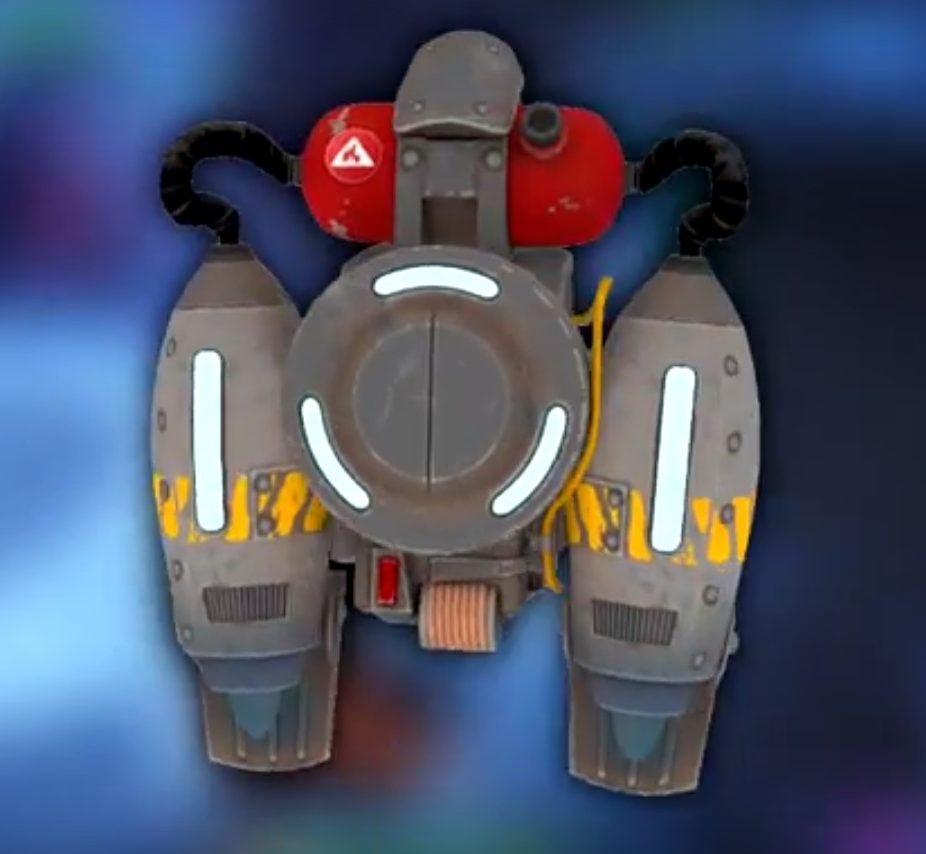 The current Limited Time Mode, Blitz mode, has been well received by the Fortnite Battle Royale community, with many requesting for this LTM to be extended. Epic employee, arctyczyn, has responded to a post on Reddit asking for the extension of this LTM with this:

So what will be the next LTM? Many players are eager to know:

We know that Epic were planning on releasing the Jetpack a few weeks ago when it was announced, but were not able to due to issues found whilst testing. Could this new LTM be the “Take to the Skies” mode that was leaked previously and feature the much anticipated Jetpack?

Check out our Fortnite Community Highlights video below.