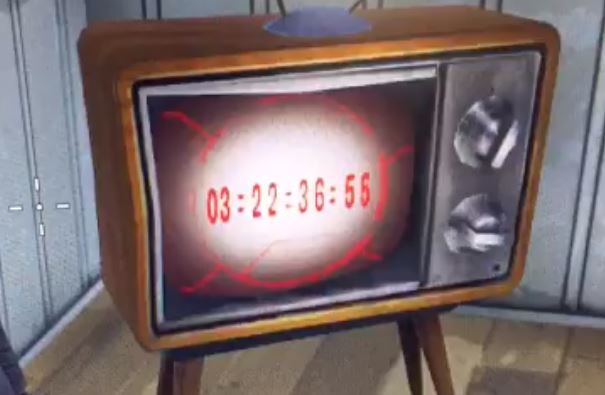 We reported earlier about a broadcast appearing on TV’s across Fortnite, and there appears to be a countdown displayed across TV’s in Fortnite.

Twitter user @Jeremyodieyo posted a video showing a countdown. It looks like this is only found on Nintendo Switch.

He then posted another video showing the countdown is still active

This countdown will hit 0 on Tuesday which is has been the most common day when Epic push updates to the game this season.