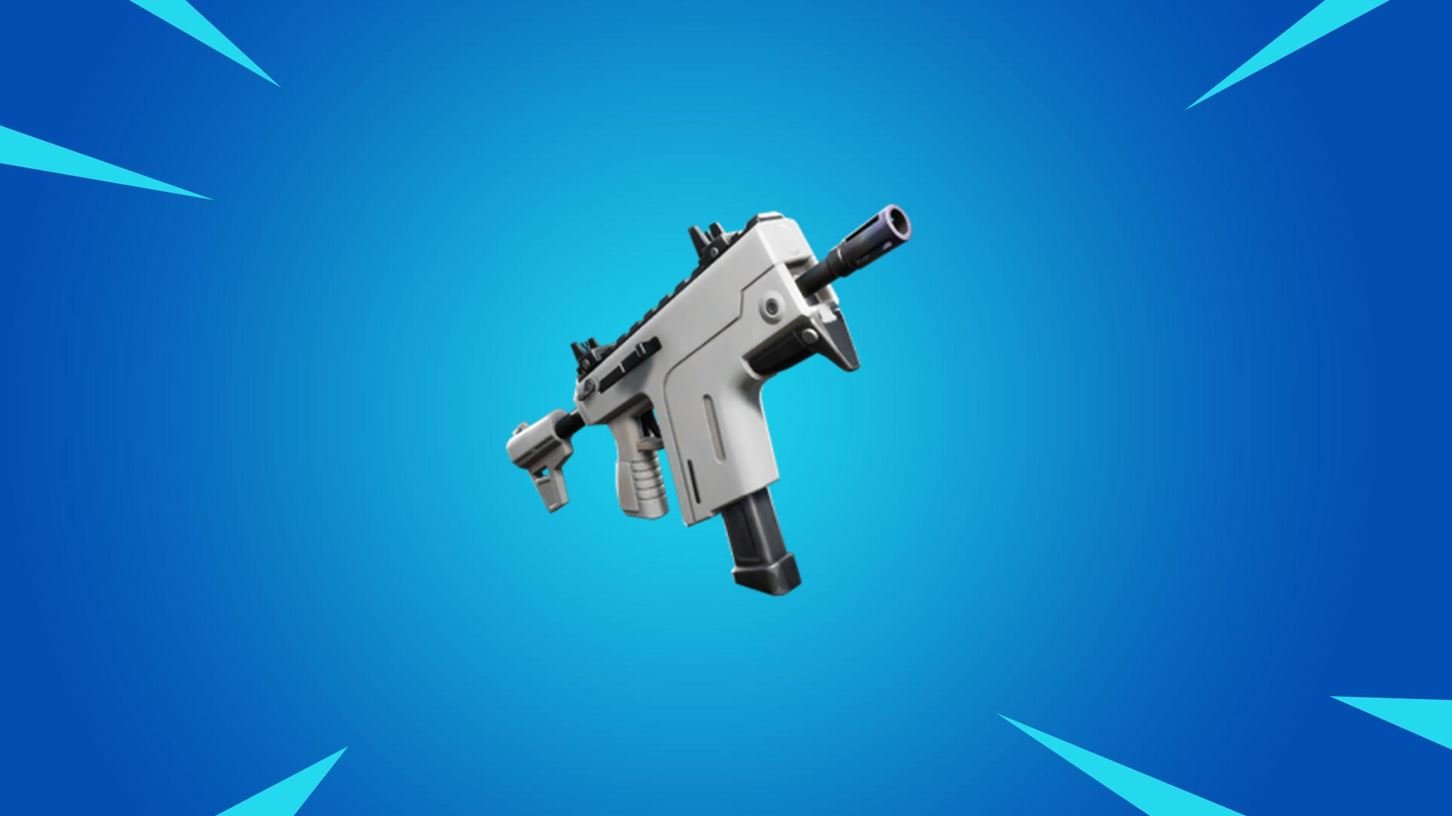 Epic Games have announced the time and date that the v9.10 content update will go live.

Epic Games have taken to Twitter to announce what time the v9.10 Content update will be arriving. In a tweet posted on the official Fortnite account, Epic announced that the content update will arrive tomorow, May 29th, at 8 AM ET (12 PM UTC).

The announcement also states there will be no download or downtime required for this update, so there won’t be any new leaks or bug fixes in tomorrow’ update.

Interestingly, the message of the day has not updated to announce a new item that’ll be added to the game, which Epic usually do before announcing when the update will arrive.

However, judging by what they mentioned in their tweet, “Burst into action”, it’s almost guaranteed we’ll see the Burst SMG added to the game.

Burst into the action!

The Burst SMG was leaked by dataminers in the v9.10 update last week, and it look slike we’ll get it in tomorrow’s v9.10 content update.

Not only have the rarities and stats of the Burst SMG been leaked, gameplay of the SMG has been released beforehand.

You can check out everything we know so far about the Burst SMG over on our post here.