by Troy Tuttle
in News
83 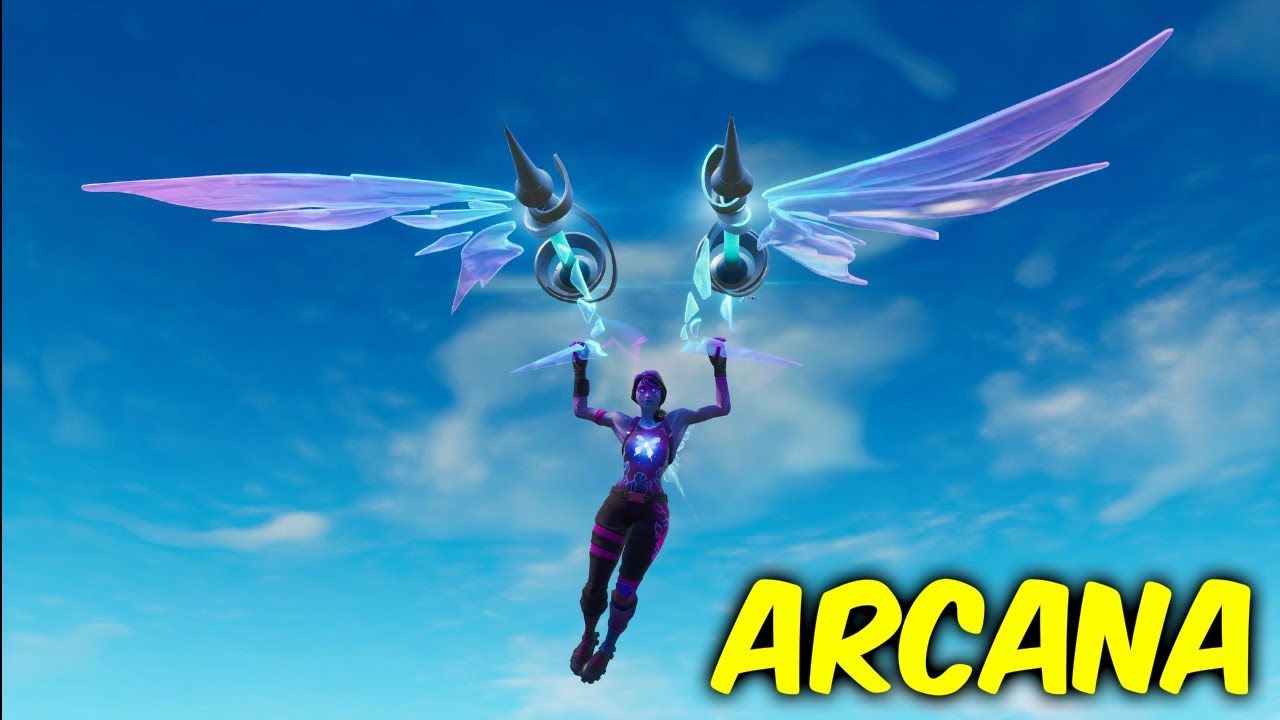 Epic Games have announced players will receive the Arcana Glider in the coming days as compensation for the Unvaulting event issues.

Epic Games held the first in-game live Fortnite event of Season 8 today called the “Unvaulting”. During the event, players were able to pickaxe which vaulted item they’d like to bring back into the game.

Once the voting was over, with the majority of players voting to bring back the Drum Gun, players were transported back onto the map to witness the volcano begin to erupt. Volcanic rocks were shot out from the volcano, with the first rock destroying Retail Row, the second cracking the iceberg at Polar Peak, and the final set of Volcanic Rocks destroying Tilted Towers. If you’d like to see what Tilted Towers, Retail Row and Polar Peak look like now, check out our article here.

The event had major issues with a large number of players not being able to participate in the event. Epic tweeted out an apology to those players earlier as seen below.

Players will also be able to see the replay files of the event within the client.

For those players who were unable to participate, we are working to release replay files of the event so that you can witness the Unvaulting from within the client.

Did you get to witness the event? If so, what did you think about it?