by Khadija Saifi
in News
84 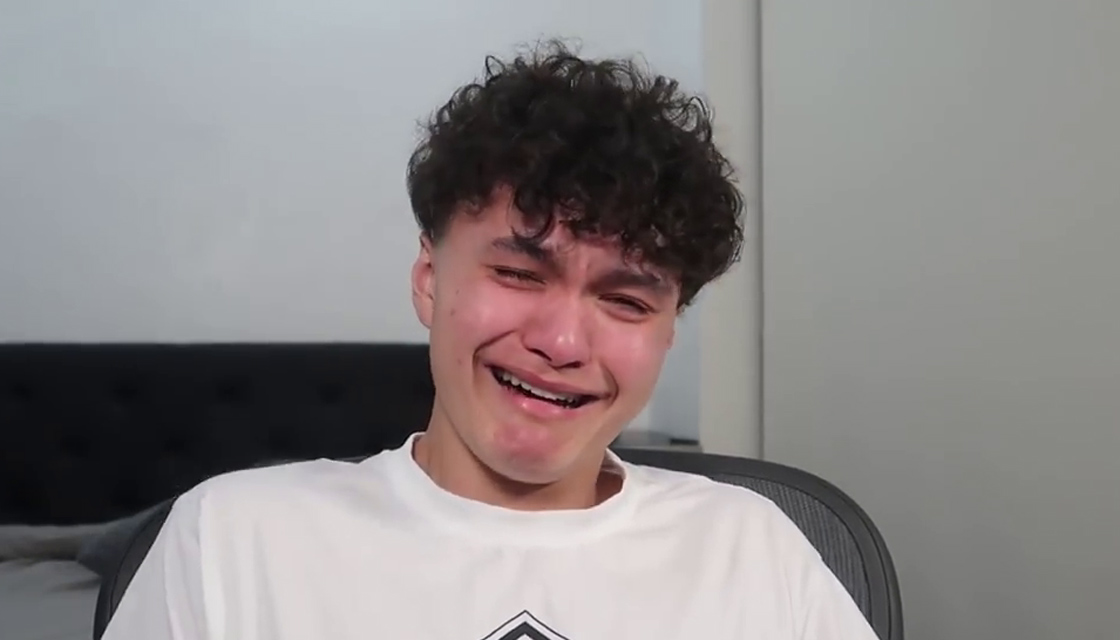 Epic Games have responded as to why they made the decision to ban FaZe Jarvis from Fortnite for life.

Faze Jarvis has recently been banned from Fortnite for life for posting a video on YouTube where he was using an aimbot whilst playing the game. Epic Games have been very clear that players who are caught cheating will be punished.

Jarvis did post a video apologising for cheating and also stated that he did not know that he would be banned for life and wasn’t aware of the consequences of his actions. The community has been split on Epics decision for banning Jarvis for life as some feel is was too harsh and others thinking it was fair.

Here’s what some had to say:

FaZe Jarvis deserves to be banned. cheaters cannot be tolerated in gaming. especially if you're a pro in esports or a streamer, and further if you're doing it for 'content'

however, as he's 17, i don't think Epic should permanently ban him from Fortnite. give him 3 years

The fact that XXiF actually cheated in a competitive environment, received just a 2 week ban, wound up taking a spot at World Cup and plays to this day as if nothing happened while Jarvis is banned for life is fkn ridiculous #FreeJarvis

A spokesperson for Epic Games has told The Sun, “We have a zero tolerance policy for the usage of cheat software.” They went on to say, “When people use aimbots or other cheat technologies to gain an unfair advantage, they ruin games for people who are playing fairly.”

It looks like Epic won’t be reversing their decision for banning Jarvis for life, as he did break the rules and this will serve as a warning for other players that are thinking of cheating.

What do you think about Epics decision? Do you think he should be banned for life? Let us know in the comments section below.