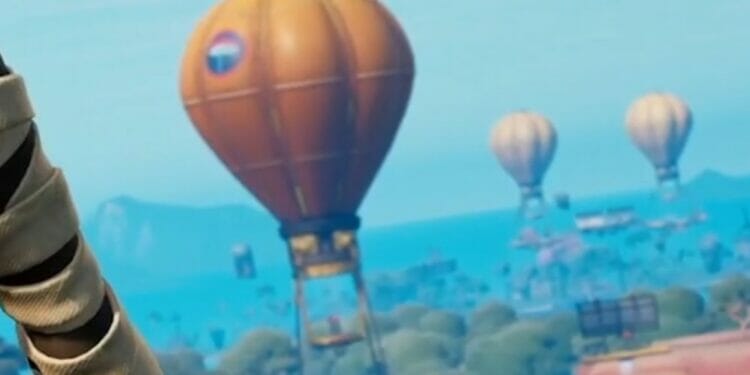 There’s a brand new Fortnite update releasing today (18th September 2022). Here is everything you need to know about the 22.00 patch release including early patch notes, the size of the download, and more.

Fortnite chapter 3 season 3 launched more than three months ago on June 4th, 2022. It’s been a long season and for the most part, there wasn’t a lot of new content that was added to the game.

On launch day, the response to season three wasn’t great. There weren’t as many map changes as expected nor any new content in general. We saw the return of ballers and had some smaller map changes here and there.

However, the biggest changes in season three came from the Dragon Ball x Fortnite collaboration with two new POIs being added to the map along with new mythic items, challenges, rewards, and cosmetics.

In my opinion, the season overall has been pretty lackluster and there was no live event to end the season. The storyline for Fortnite seems to be non-existent once again even with the story-related quests that were released throughout the season.

As is the case before the start of every new season of Fortnite, there have been numerous leaks. As you’ll be well aware, each season of Fortnite starts with a new Battle Pass full of cosmetics including skins, emotes, gliders, pickaxes, and more.

We know that there will be a Spider-Man Gwen Stacy skin available in the Battle Pass along with a Goth Meowscles style skin. We know what the Goth Meowscles skin will look like thanks to the skin survey Epic released. 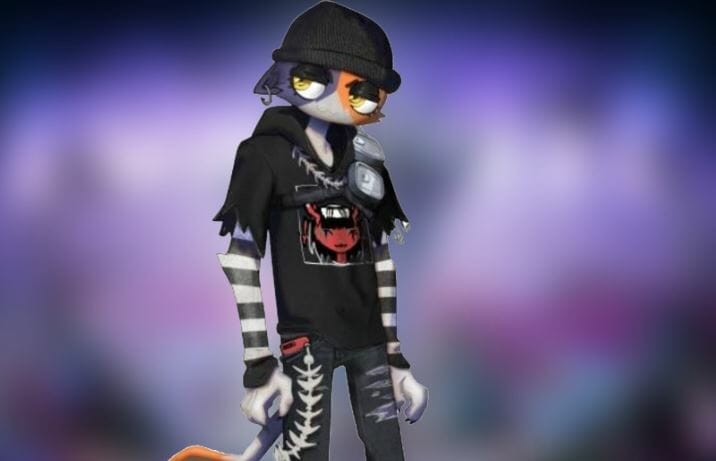 Although we don’t know how exactly the Gwen Stacy skin will look, we have an idea based on the teaser that was released. Popular data miner Hypex pointed out that we’ll likely get a glitchy cel-shading for the outfit. 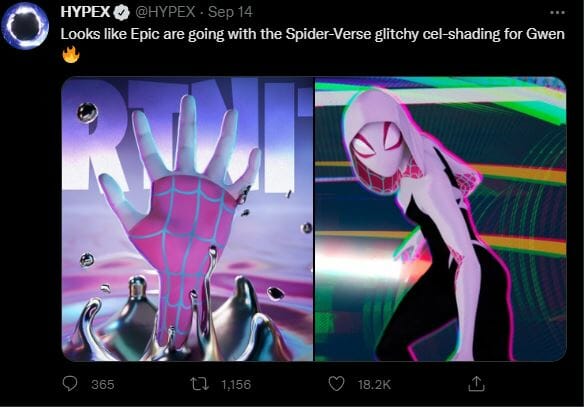 Although we don’t know the name for one of the Fortnite chapter 3 season 4 Battle Pass skins, one of the teasers for the season showcased a chrome hand. Based on that and from what we’ve seen from the survey skins, we can expect the skin below to be one of the Battle Pass skins:

Popular steamer SypherPK revealed his Icon Series skin that’ll be coming to the game in a few days’ time. In the showcase, we got to see some new content including a new weapon. We don’t know what the stats for it will be, nor do we know the name, but it looks like another scoped AR will make its way to the game as seen in the image below: 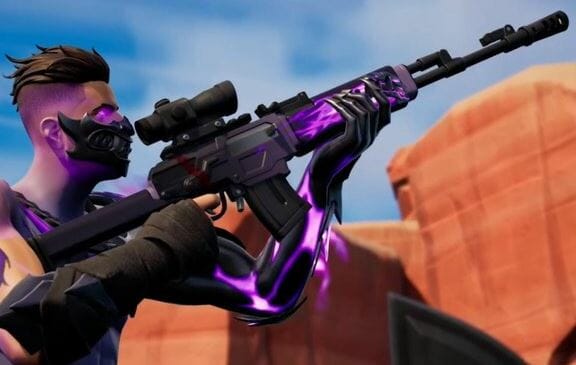 Other teasers we got to see from the SypherPk skin reveal include chrome props, changes to existing POIs, floating platforms, and no swear balloons scattered around the Fortnite chapter 3 season 4 map. 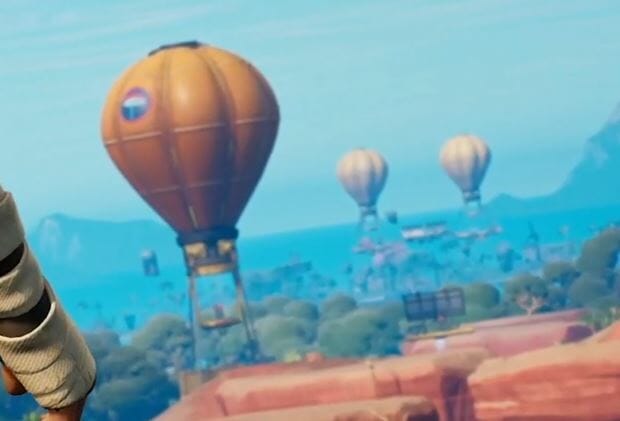 Oh, and it also looks like we’ll be getting some chrome tornados hitting the map at random times during a match. 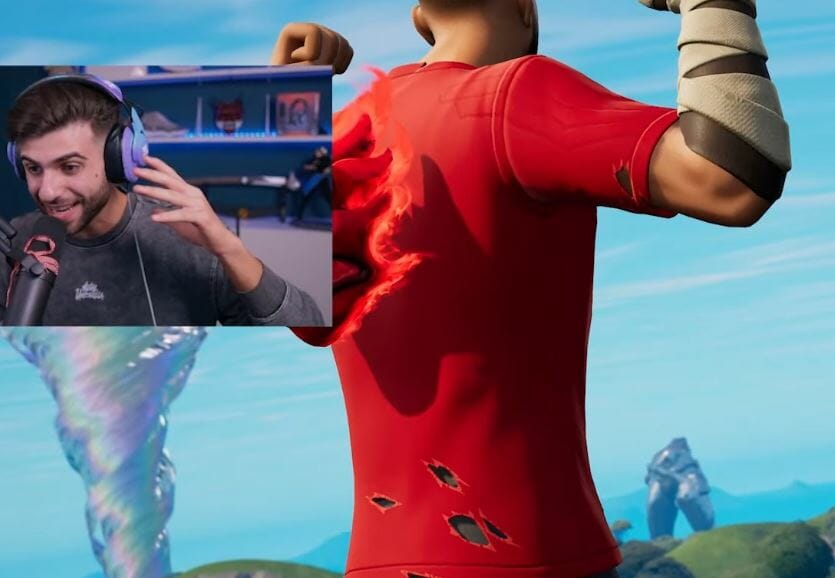 How Big/Large is The Download File Size For The Fortnite Chapter 3 Season 4 22.00 Update?

As expected, Epic Games announced that the 22.00 Fortnite update today will be larger than normal updates which are obvious considering it’s a new season and is something Epic has stated in the past.

We’ll update this as soon as we can with how big the download file size is for the September 18th, 2022, Fortnite update for each platform. Be sure to let us know in the comments section below what you’d like to see added in the new season. Be sure to click this page and keep checking back for all the latest news, leaks, and guides heading into the new season. We’ll be covering all things Fortnite chapter 3 season 4 during the downtime for the 22.00 Fortnite update today along with after and throughout the season.