Is There a Fortnite Chapter 3 Season 3 Live Event? What Time is the 2022 Season 4 Lead Up 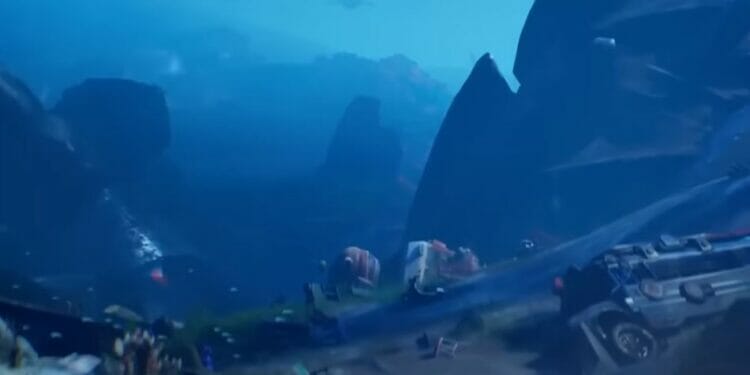 Epic Games confirmed the release date for Fortnite chapter 3 season 4 yesterday through a tweet on the official Fortnite status Twitter account. The new season will launch tomorrow once downtime ends with the servers expected to go down at 2 AM ET.

Although we don’t get them as often as we used to, Epic Games schedule live events either during or near the end of a season. Before season two ended, Epic help the “Collision” event.

During the Fortnite live event, players were tasked with destroying the IO forces in a combat ship. The event concluded with Jonesy and The Visitor fist-bumping each other which then led to downtime whilst Epic prepared the servers for the launch of a new season.

With the announcement of the new season, players are now wondering if there will be a Fortnite live event to conclude chapter 3 season 3 to head into season 4. Here’s everything you need to know.

Recently, when a Fortnite live event concludes, the game is no longer playable until the launch of a new season. For that reason, players have been searching for whether there’s a Fortnite chapter 3 season 3/4 live event.

Unfortunately, there will be no live event to conclude season 3 to head into season 4. We expected this as there were no event files added in the final update of the season, v21.51.

Players still want to know what time Fortnite season 4 starts as there have been a couple of occasions where the season starts with a single-player live event although this seems extremely unlikely.

Chapter 3 season 4 should go live three hours after downtime begins, so expect to be able to play the new season at roughly 5 AM ET.

Be sure to check out our early patch notes article for the new season HERE.