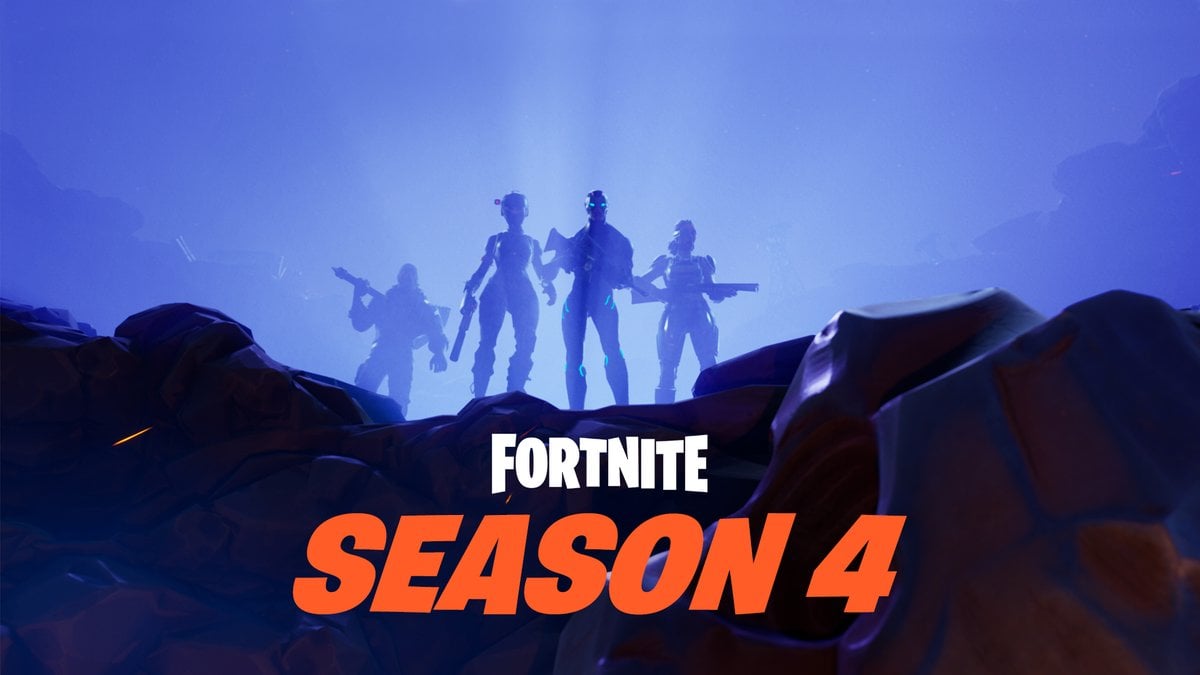 Fortnite is still an early access game and is updated on a weekly basis, which may include new items, bug patches, map updates and more. The weekly challenges for Fortnite Battle Royale are also updated with the new patch and these updates have been occurring on Tuesdays since Season 4 began and Epic usually tell the fans when the update is scheduled and if there will be any downtime. This week however there was no announcement of any updates and the countdown for the weekly challenges indicated that the new challenges for week 5 would be unlocked at the normal time. It was reported by many fans that the timer was stuck on 0 days when the challenges should be released and Epic tweeted the following:

This was an intended change to push back Weekly Challenges to Thursdays.

There was no mention of updates and whether there would be an update this week or not. Epic also posted a Season 4 Weekly Challenge Update post on Reddit as seen below:

“Starting this week with the v4.3 update we will be updating the Weekly Challenges on every Thursday rather than with the update for the remainder of Season 4. Our goal is to reduce the risk of new weekly challenges being put in a bad state if the weekly rollover is delayed.”

It seems as though there will be an update this Thursday, v4.3, but the remaining updates may still occur on Tuesdays after this week.

As there is a two day delay, many fans were worried that there will not be enough time to complete the last challenges for Season 4, with one Reddit user posting:

Epic employee, JustMooney1, confirmed that Season 4 will be extended to take this two day delay into account:

We will keep you posted when we find out more information. The next update will introduce Shopping Carts as we’ve never seen them before and the Self Refund System will also be reintroduced to Fortnite Battle Royale.

Check out the new leaked Fortnite skins below if you haven’t already: