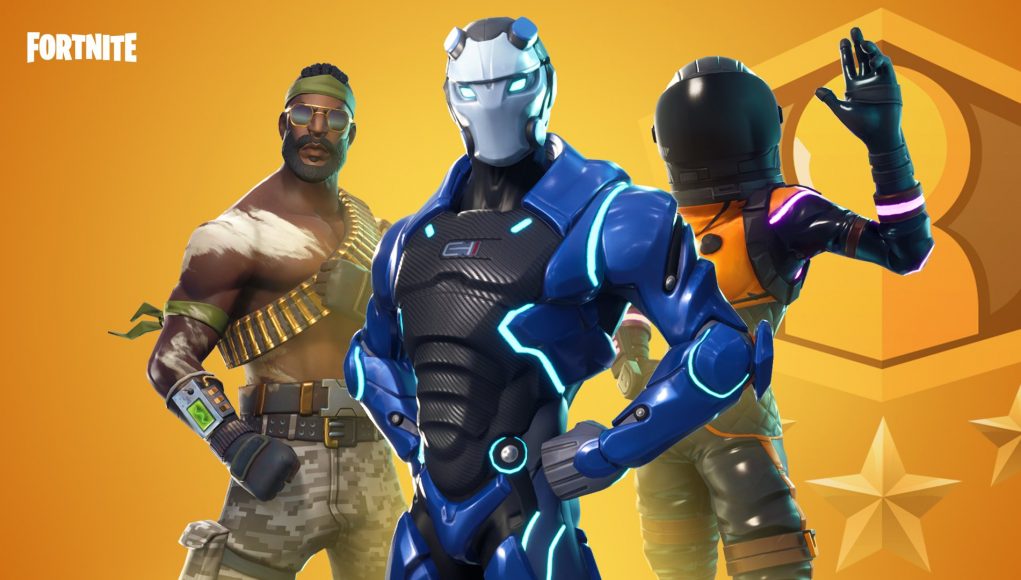 Epic Games have announced a new Solo Showdown but with the game settings of the popular Blitz gamemode.

The decription of this Blitz Solo Showdown reads:

Play in this fast placed competitive test of survival. Earn high placements and eliminations to rise to the top and earn rewards.

We reported that this would be coming to Fortnite in an article we wrote here.

We received great suggestions and advice for Solo Showdown over the course of the competitive LTM from players all over the world who participated. The Fortnite team also has a few fun stats to share from the Solo Showdown LTM.

Blitz Showdown picks up on the pace and speed. Circles will be faster, combat more rapid, and eliminations now factor into the final scores. After 25 games, you will be scored based on each match’s placement and eliminations. And we’ll be rewarding 100 players this time per server region! (NAE and NAW will be counted as one server region.)

THE FUTURE OF SHOWDOWN

Expect ‘Showdown’ Limited Time Modes to serve as a test of your survival talent. We’ll continue to make adjustments to future Showdown matches. Additionally, we’re looking to grow opportunities for all types of players to challenge their skills in their own way. We’ll be exploring different Showdown formats on a regular basis in the future.

You can see the full rules here.

*BLITZ SHOWDOWN ENDS ON 06/04 AT 10:00 AM ET WE WILL UPDATE STANDINGS AT THE CONCLUSION OF THE EVENT.