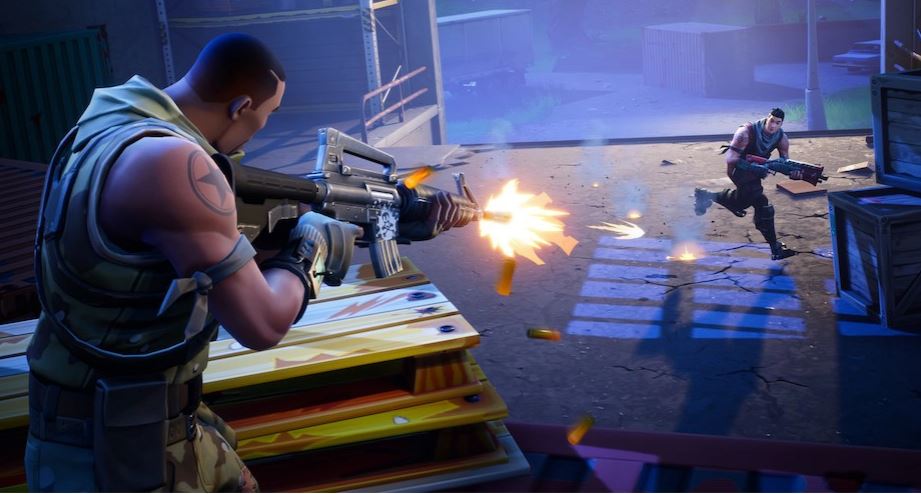 UPDATE: The Blitz Solo Showdown is now Live, you can read the article below

With the new v4.3 update, dataminers have uncovered many new files including leaked Skins, Back Blings, Gliders, Emotes and more. It seems as though there are some files that have been datamined by FNBRLeaks that suggest the Solo Showdown Competiton that was released as a LTM could be returning, but as a Blitz version. 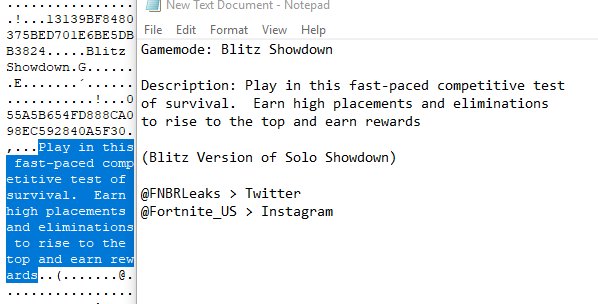 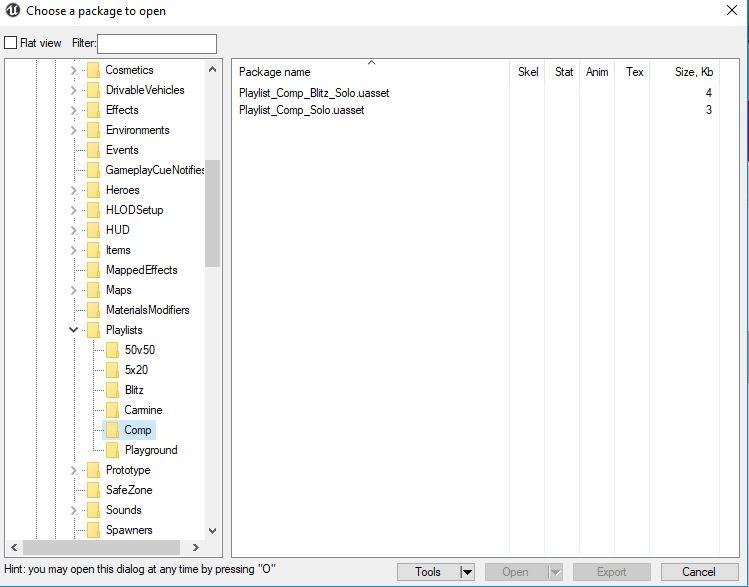 The Solo Showdown Competition was the first competitive game mode introduced to Fortnite. Players would have to play upto 50 games and the player with the highest score at the end of the competition would win. Players would earn more points by surviving the longest and only the first 50 games played would be included. You can see the score system here.

There were some complaints within the community about this LTM as players felt as though this game mode favours and promotes camping, as the best way to survive the longest is to not engage in fights and stay hidden. The Solo Showdown did not factor in kills players had and so it would not be beneficial for players to engage in any fights.

This leaked Blitz version of competitive play could help in reducing the amount of players that camp as the storm will be coming in much faster. The main differences of the Blitz LTM compared to the normal mode is that the storms will be coming in faster and there is more loot. Here are the changes that have been introduced to Blitz V2 that could be similar to the Blitz Showdown:

This seems to be a step in the right direction for competitive play for the community as less players will be camping and games will finsh a lot quicker than usual.

It has not been confirmed by Epic when or if the Blitz Showdown will be live but we will keep you updated with any new information.

If you haven’t already, check out the new leaked Fortnite skins: