Fortnite Challenge: Where To Dance Between Four Hotsprings Challenge Location 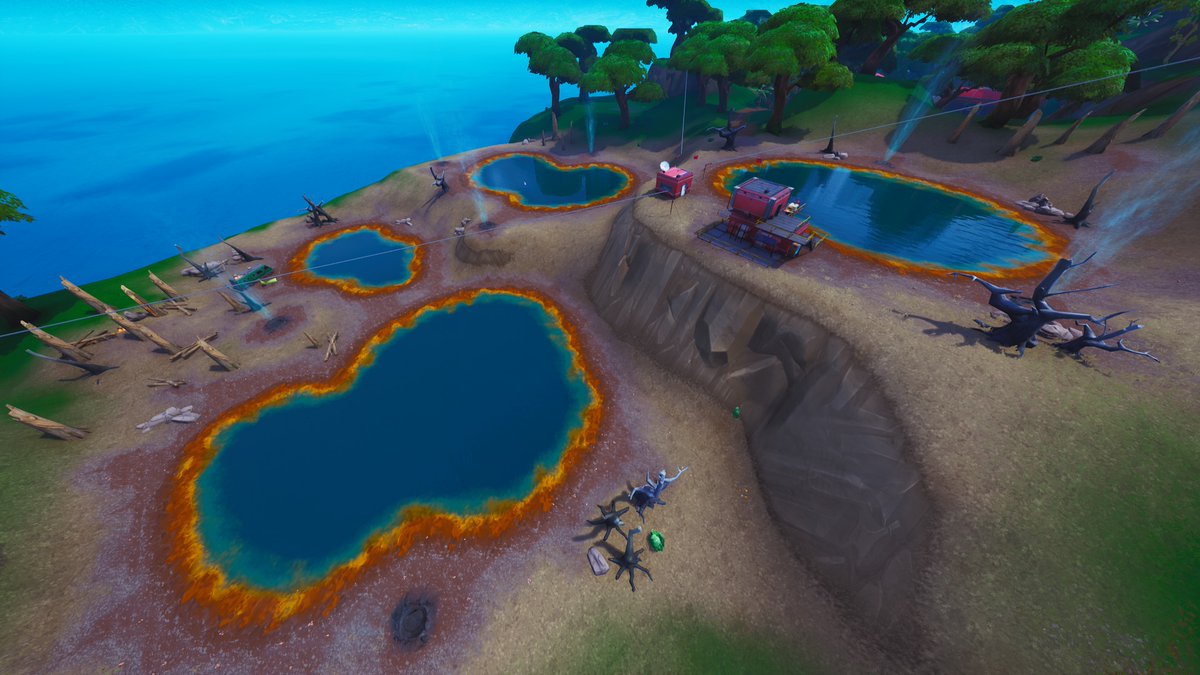 Here’s where to find four hotsprings to dance between in order to complete stage 3 of the “Dance between” challenge.

Here’s the exact location marked on a map:

Here’s what you’re looking out for:

You’ll likely need to position yourself in the middle of all four and then dance. You’ll have then completed the “dance between” challenge.

Here’s the other stages of the challenge in case you missed them: