Fortnite Challenge: Where To Dance Between Three Dinosaurs Challenge Location 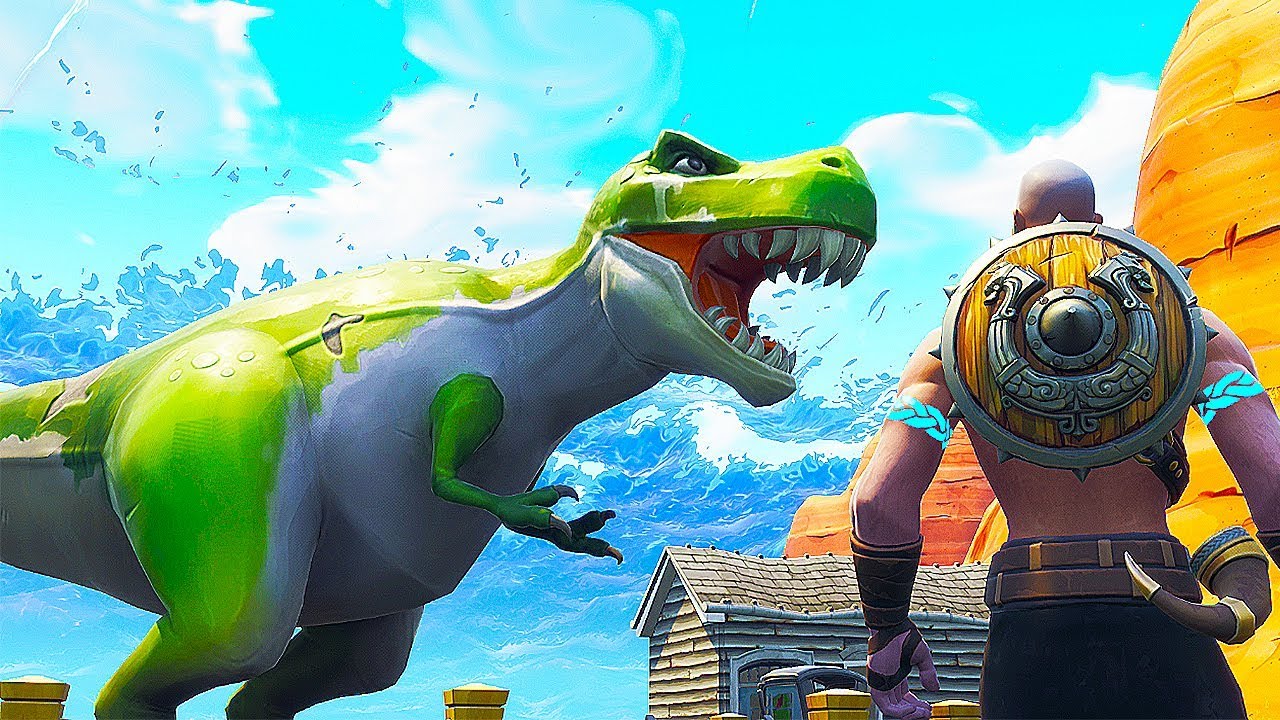 Here’s where to dance between three dinosaurs, which is the second stage of the “dance between” challenges in Fortnite Season 8, Week 9.

We’ve covered the first stage which requires players to dance between three ice sculptures, and this article will help you complete stage 2.

Dinosaurs are found in the desert biome on the Fortnite map, and here’s the location of the Three Dinosaurs that you need to dance between.

Here’s the three dinosaurs you need to look out for when trying to complete the challenge.

NEXT: Dance between four hotsprings