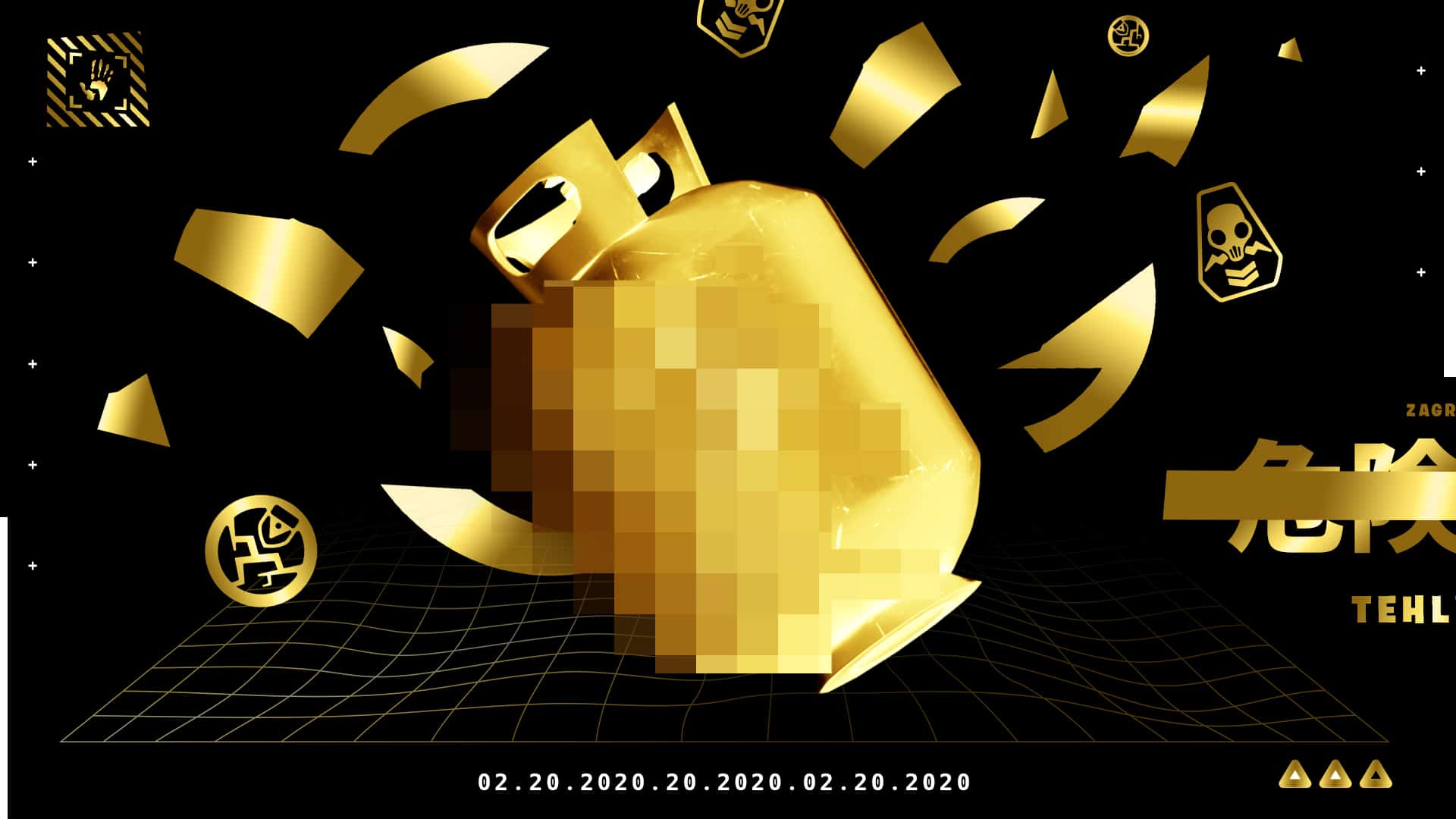 The sixth teaser image for Fortnite Chapter 2, Season 2 has just been released by Epic Games.

There are many teasers that are being released for Fortnite Chapter 2, Season 2 (Season 12), which is quite unusual for Epic Games as they have only released either three or four teasers in the past.

Here is the most recent teaser image that has been released by Epic Games and the description reads, “Classified == Unredacted ████ == ████ Codename == ████ FN.CH02.S02 022020.”

The last teaser that was released was an image of a dynamite which had the word danger to the left. There are also posters that have been spotted in different cities around the world and when players have called the numbers, there are different phrases that can be heard.

One of the phrases that has been heard is “Explosive Specialist, do not attack! The purpose of the mission has changed, return to base” The image above could be hinting at this phrase, but that is yet to be confirmed.

Epic Games will most likely be releasing more teasers leading up the release of the new season, and as there were four teasers that were released yesterday, it does seem like there will be at least one more teaser that will be released later today.

What do you think these teasers mean? If you want to see all the other teasers that have been released, click here.

Make sure you turn on website notifications as we will be letting you know as soon as more information is released.