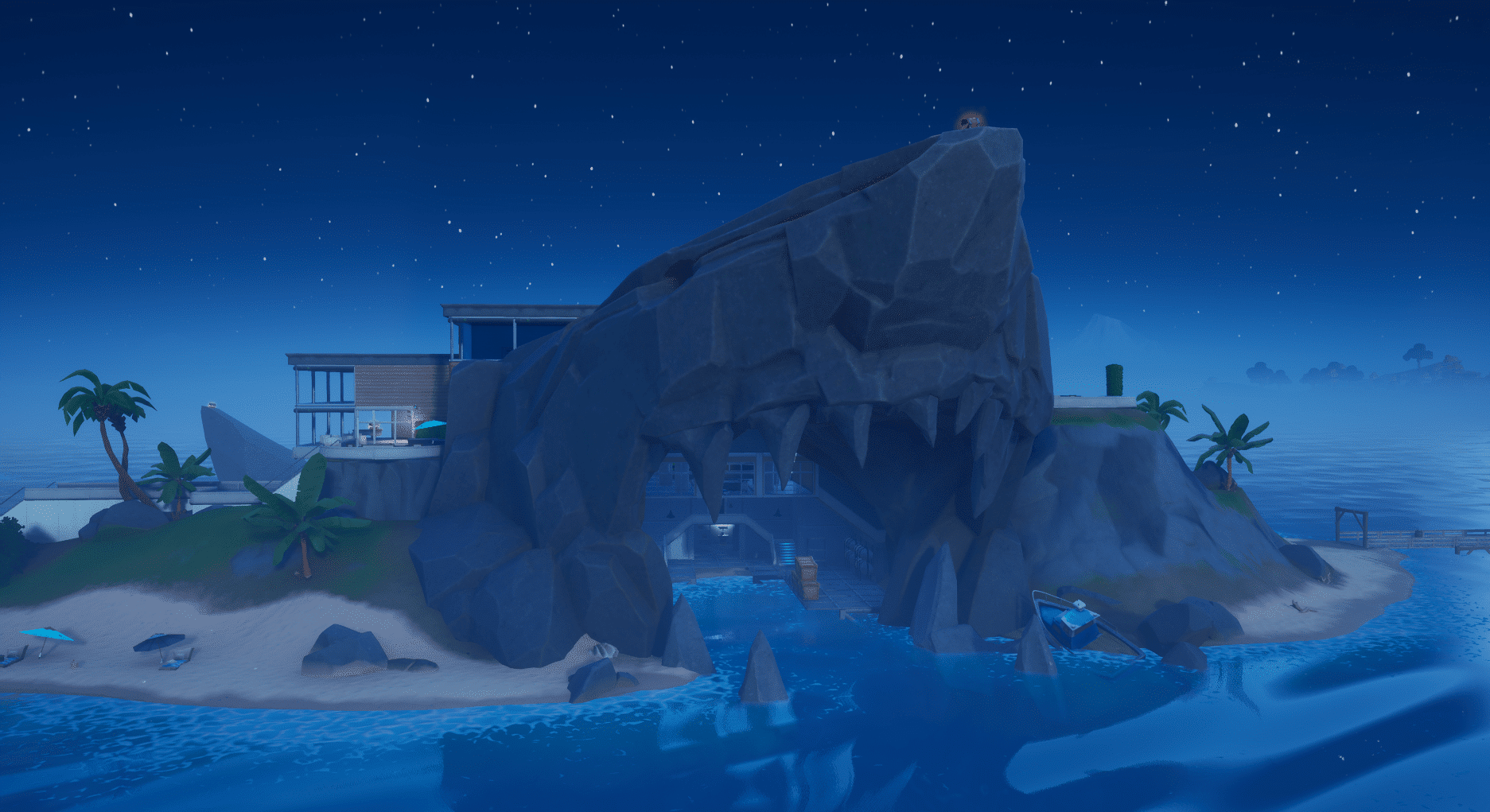 Here are all of the map changes that have been made in the v12.00 Fortnite update.

Epic Games are known for their map changes in Fortnite, as they had kept the same map for 10 seasons and only introduced a new map at the start of Chapter 2. There haven’t been many changes that have been made to the map apart from changes that were made in v11.30 for the Festive Season.

There are a few new POIs (Points of Interest) that have been added to the map in the v12.00 Fortnite update which are named locations on the map. This article will go through all the changes that have been made in this update,

In total, there are five brand new POIs that have been added, mainly at the edges of the map and the new locations are:

There are also some other changes that have been added which aren’t named POIs, which we have outlined below.

A new small island has been added to the top right, next to the Lockie’s Lighthouse Landmark. The name comes from the shark rock structure and you can see the headquarters at the back and in the mouth of the shark.

There is a vault that is located at this POI, which does have loot inside and there is portable toilet in the vault, which could lead to another location.

There is a respawn van and slurp barrels at the back on the beach.

The Yacht is located in the top right corner of the map, north of Steamy Stacks.

There is quite a lot of loot that can be found inside The Yacht and there is a statue of the Level 100 Chapter 2, Season 2 Battle Pass Midas Skin in the middle:

The Agency has replaced the Eye Land Landmark from last season, which can be found in the middle of the map:

There are four floors in this building and a statue in the middle on the ground floor.

The Grotto can be found northeast of Retail Row and to access this POI, you will need to go down the hole.

There is another way you can access this POI, which is at the edge of the map:

The Rig can be found southwest of Slurpy Swamp:

It seems that The Rig is owned by a company called Spillexx and there are three different buildings that you can loot in this POI:

It looks like there is a Ghost Recruitment Agency which can be found on the mountain east of Weeping Woods. You can see the logo clearly displayed and a recruitment poster on one side:

There is a house that can be found on the little island north of Misty Meadows, which at first look just looks like a house but if you go inside, you can see the Shadow logo hanging on the wall and it looks like a headquarters inside. You can just about make out the logo in the window in the image below. The Shadow Agency seems to be more discreet than the Ghost Agency.

They are the main changes we could find in the v12.00 update. Please let us know if you found any other changes we missed in the comments section below.