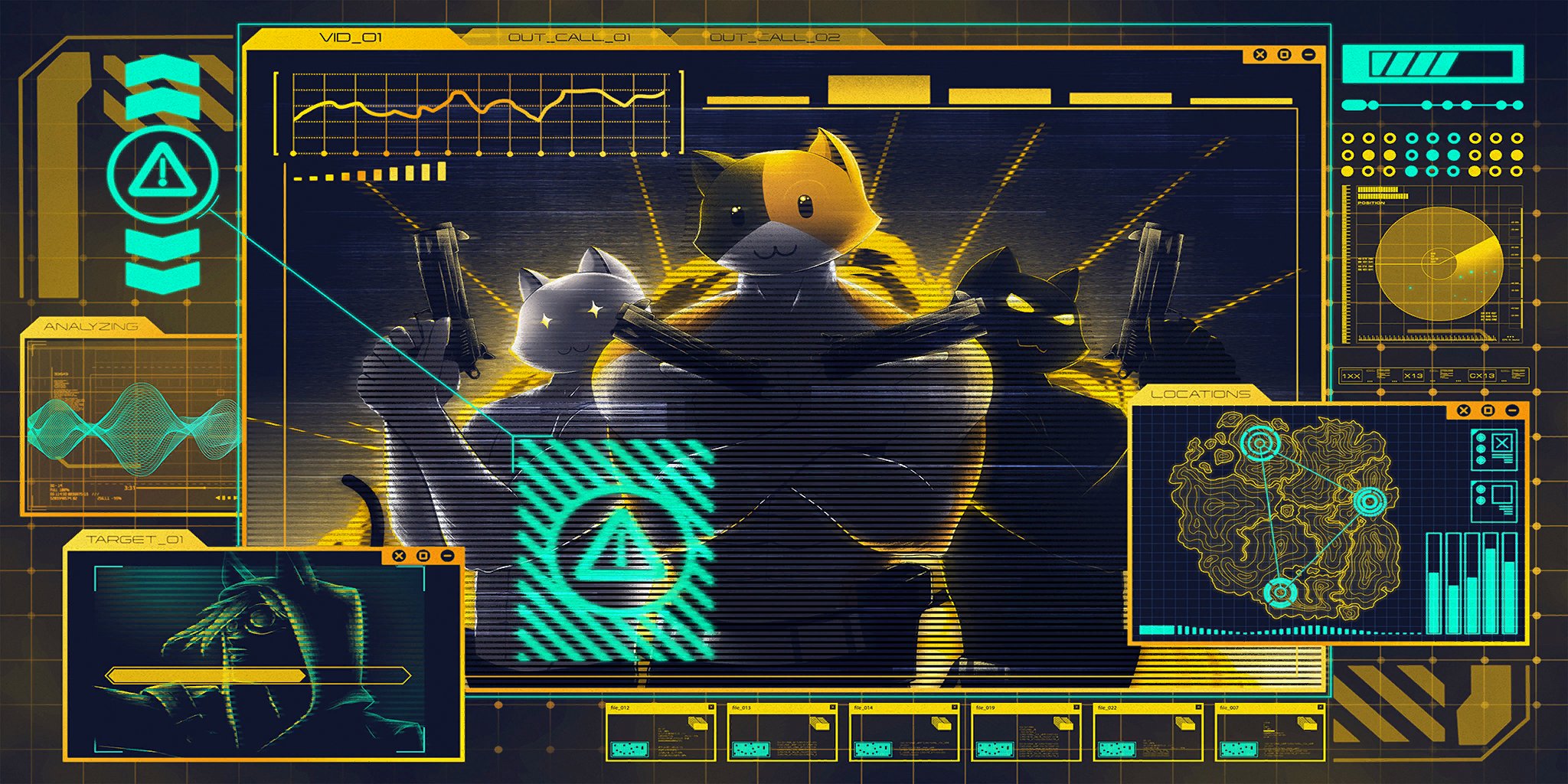 Here are all of the leaked challenges for Fortnite Chapter 2: Season 2 Week 5 for the first part of Meowscles’ Mischief Challenges.

Here are all of the challenges that will be released for the first part of Meowscles’ Mischief:

As with all challenges this season, you will be awarded with 40,000 XP for completing each one. The challenges will be released on Thursday and we will be makin guides where necessary.

There will be another set of challenges for Meowscles’ Mischief, which will make a total of 20 challenges for this Agent, the same as previous Agent Challenges. Once you have completed 18 of these challenges, you will be able to choose between the Shadow style or Ghost style for this Skin.