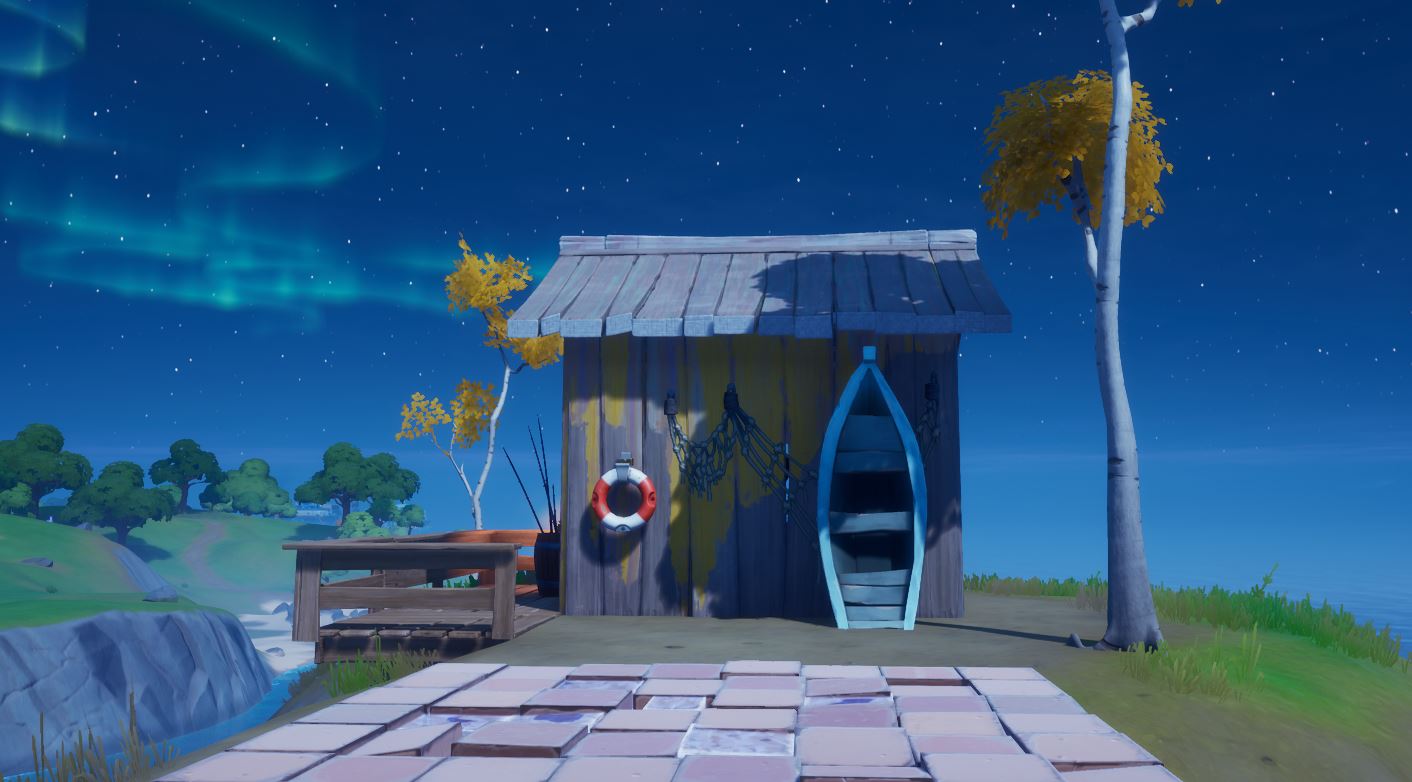 Here’s the Fortnite locations of Coral Cove, Stack Shack, and a Crash site. These locations will be needed as you’ll need to visit them without swimming.

The Fortnite Season 2 Week 2 challenges will go live soon. Thanks to dataminers that leaked the challenges from this weeks v12.20 update, we know all the challenges that’ll be available to complete.

One of the challenges is something we’ve seen before but with a slight twist. Players will need to visit Coral Cove, Stack Shack, and a Crash Site. However, players will need to do this without swimming. These landmark locations are easier to get to by swimming or using a vehicle.

Here’s a guide on the locations of Coral Cove, Stack Shack, and Crash Site along with how to visit them in a single match without swimming.

Coral Cove can be found north west of Sweat Sands. Here’s the map location along with what Coral Cove looks like in-game:

Most players won’t know the location of Stack Shack. It’s off the map on a tiny island. You’ll find it on the west side of the map near Holly Hedges. There’s a single yellow shack at the location. Here’s a look at the Stack Shack Fortnite location and how it looks in-game:

As the name suggests, Crash site is a plane that’s crashed on the map. You can find in east of the other named location you need to visit for this challenge, Coral Cove. Here’s what the Crash site in Fortnite looks like and the exact location on the map: 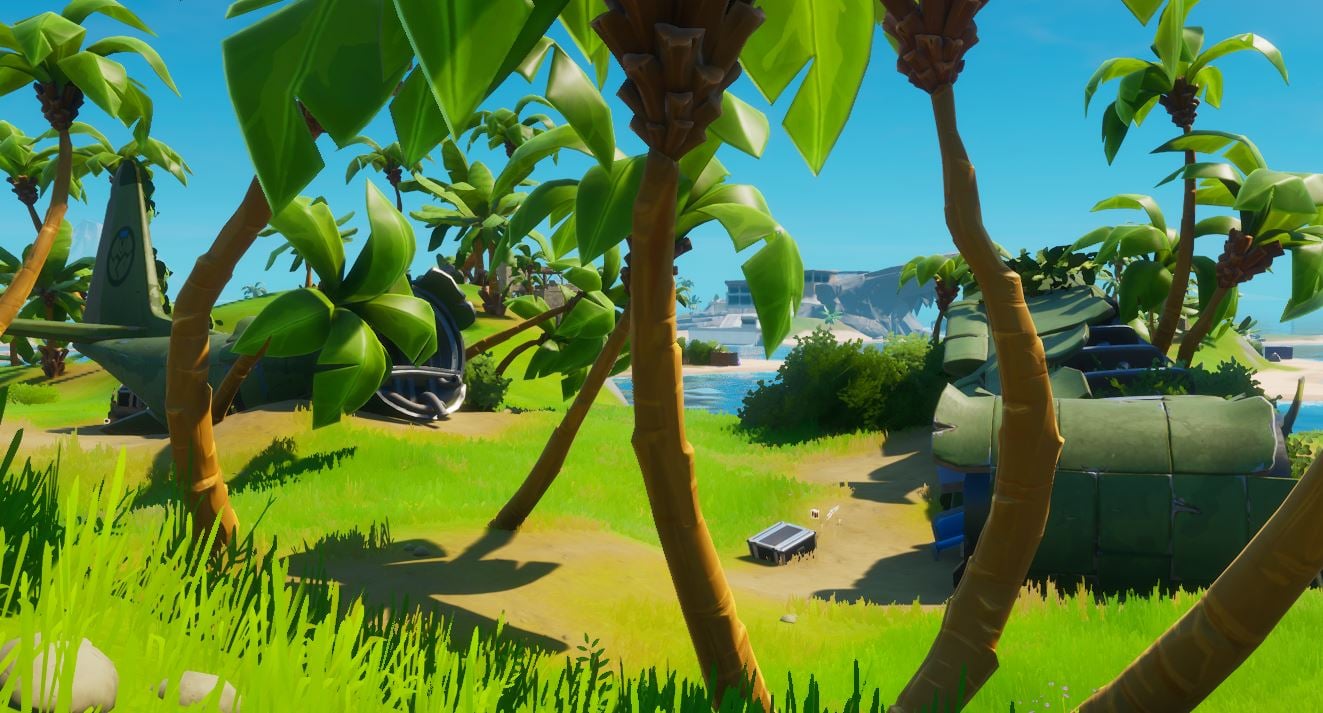 In order to visit Coral Cove, Stack Shack, and Crash Site without swimming, players will need to use a vehicle. You can either use a motorboat or a helicopter (choppa). However, it’ll be easier to use a helicopter if you can.

You can find a helicopter near these locations with one located at The Shark and another in Pleasant Park where the soccer field is. To view all helicopter locations, check out are guide here.

Simply fly the helicopter at these landmark locations, drop down and you’ll have completed part of the challenge. Remember, you’ll need to visit all these locations in a single match. Good luck!