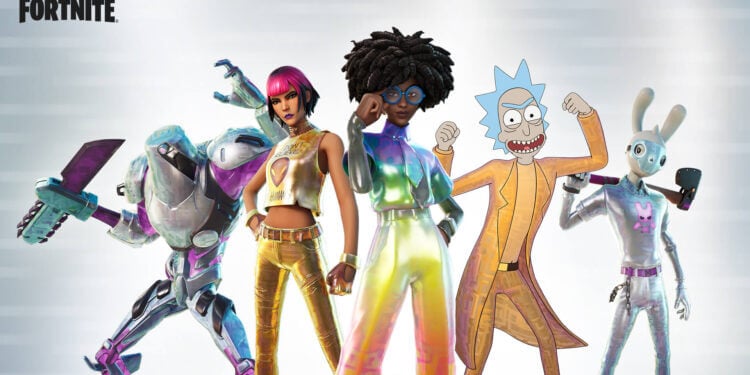 Here are all of the different styles you can unlock for the Fortnite Battle Pass Skins.

This season, Epic have changed the way in which the Battle Pass works as players are now able to choose in which order they would like to unlock different cosmetics. There are a total of 10 pages in the Battle Pass and in order to unlock the later pages, you will need to be of a higher level or have a specific amount of Battle Stars.

Players can purchase the cosmetics they want from unlocked pages with Battle Stars, but there are locked cosmetics on the page, which can only be unlocked by purchasing all the other cosmetics on the page first. There are also Bonus Rewards pages where you can unlock additional styles for some of the Battle Pass Skins, which have been added in the v17.10 update.

Page 4 of the Bonus Rewards unlocks the Golden Super Styles:

And finally Page 5 of the Bonus Rewards unlocks the Prismatic Super Skin Styles:

You can see all of the options for each Skin side by side below:

What do you think of these styles? Let us know in the comments section below.