Fortnite downtime – What you need to know

by Khadija Saifi
in News
75 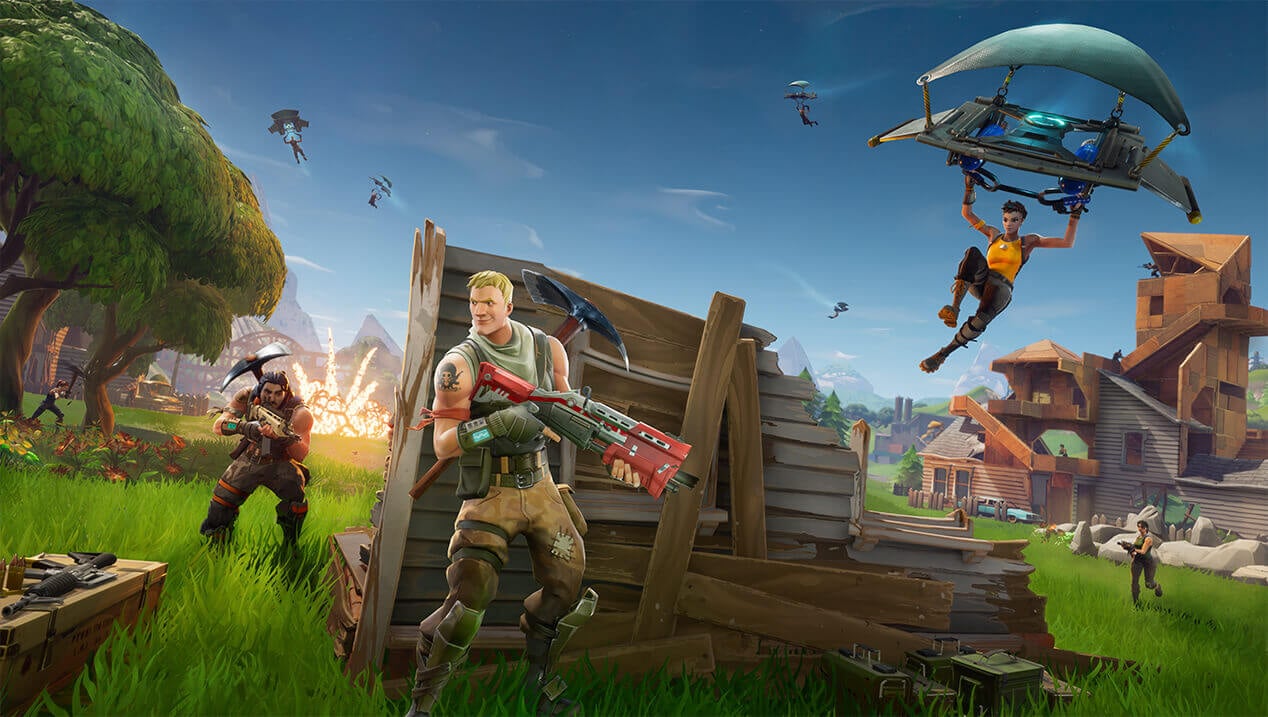 We all know that Fortnite has been having a lot of issues with sever downtime, bugs and party issues, the longest downtime being 14 hours on January 25th for the V.2.3.0 patch and update. We can confirm from an Epic Games statement that one of the causes of the issues was because Epic was solving a lingering problem relating to the database. They performed recommended tasks to solve the issue. Unfortunately, these tasks resulted in the database going into a bad state.

Epic has also citied that Fortnite has experienced another big bump in player count this week, which they were not expecting. From this statement we assume that the severs have been overloaded, due to the surge of new players.

The game has also experienced a lot more issues that Epic is currently working on now. One of the main issues is that the Party and Social Services are down, which means players cannot connect with their friends. Epic Games seem to have found the root cause of the issue and may need to have downtime in order to fix this.

We are aware that some players are failing to join parties and we are investigating.

There is a very big issue relating to building, which was that the wrong building choice was being selected. Epic were supposed to have fixed this in the V.2.3.2 patch, however this problem didn’t make it in and will be addressed in another update.

Want more Fortnite info? We got you covered

Epic Games have announced that there will be some sort of compensation for the inconvenience caused by these issues. A staff member at Epic Games replied to a comment posted on Reddit reiterating that there are on-going discussions about the type of compensation players will receive. He went on to say that they will have more information soon, but this will be after the more pressing issue of getting the services up to scratch. This is something that most companies do not offer their player base when they experience similar issues, which shows the appreciation and continued support of Epic Games to their fans.

Reddit users have given the suggestion of using test servers to deploy updates and patches before they go onto the live servers. This is so that the updates can be tested for any problems and if problems do occur, it will not affect the live servers.

Despite all these issues, the staff at Epic still have time to make a joke whilst solving the problems:

Looks like we need to eat more spinach so we can grow faster.

Let us know in the comment section below the issues you are experiencing and what compensation you’d want.