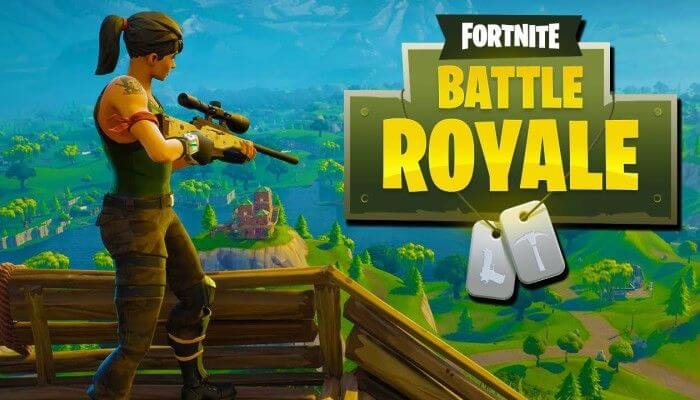 Reddit user Haubna submitted a post about six potential game modes coming to Fortnite, which they had found by looking into the game files.

Let’s look into the game modes that were found:

Faster Rings: This could either mean that the storm comes in faster or that time between storms is quicker. Either way, this will make the games shorter and more action packed. Players will need to loot as quick as possible to avoid getting caught in the storm. UPDATE: Looks like this could be the new upcoming event that has been teased today by Fortnite called “Blitz”. We think it’ll be the same concept as above, just with a different name.

Lotsa Loot: Finding good loot should not be an issue in this mode. Players need to be more strategic in this mode and choose inventory items more wisely. Keep in mind there are only 5 inventory slots! This could possibly mean that by breaking objects, players could receive more materials than usual.

Rockets And Grenades (High Explosives): We all know that this game mode has been used in the past and the only weapons available to use are the Rocket Launchers, Grenade Launchers and grenades. This game mode is fast paced, chaotic and has proven to be a fan favorite.

Sneaky Silencers: This is another limited game mode that has been launched before. The silenced weapons in game are the sub-machine guns and pistols, therefore this mode require players to be stealthy to get up close and personal.

Snipers Only: This is one of the most sought out game modes by players. Your aim must be on point to be able to compete on this mode! When the Sneaky Silencers game mode was introduced the first time Epic released the new silenced pistols at the same time, so does this mean there will be a new sniper releasing at the same time as this mode? Only time will tell!

Take To The Skies: This game mode could suggest a number of different things, one of those being that there will be more Jump Pads available to use. Another suggestion is when enemies try to destroy the ground work of high bases, the bases will stay withstanding. Epic could also have incorporated a storm starting from the ground upwards to force players to build up and into the circle. This is an interesting game mode with different variations they could incorporate.

With all this being said, there has not been an official statement from Epic Games confirming the validity of these game modes.

Llet us know the game mode your most excited for and why in the comments section below.