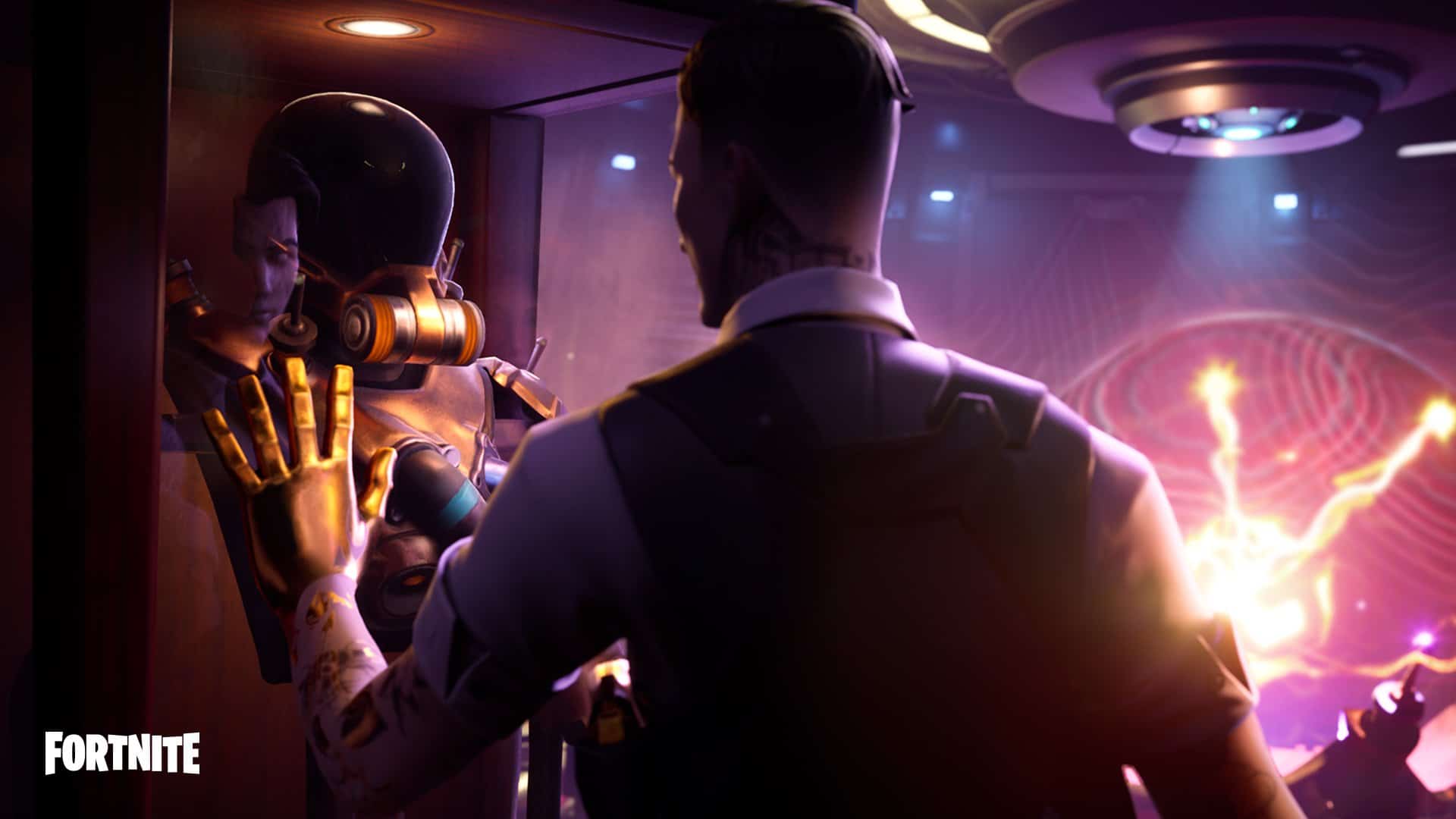 Today is the big Fortnite Chapter 2 Season 2 end of season event labelled “The Device”. The event was postponed and will go live in a couple of minutes. In the lead up to the event and a few hours before the event, Epic Games stated that there is limited availability and players should queue up for the event 30 minutes before the scheduled live event time.

The core playlists have all been disabled and some lucky players have been able to get into a game in order to witness the Fortnite event first hand. However, it seems like a large majority of the player base haven’t been able to get in and are getting errors.

If you’re trying to login to Fortnite, you’ll notice either Fortnite won’t launch at all no matter how many times you click on the game from your library if you’re on the PC, or you’ll be met with the Fortnite queue error for Epic Services if you’re on console.

There’s unfortunately no way round this and if you’re not in the game right now, you won’t get the chance to watch the live event today.

The Worldwide creative director of Epic Games, Donald Mustard, has tweeted out that if you weren’t able to get in, you should watch a stream in order to witness the event.

The Fortnite Status account tweeted out that today’s event has reached capacity. Donald Mustard has stated it’s the most people ever logging in to view the event, so it’s unlikely there’ll be any room for more players to watch.

With the event being delayed along with season 3, players were looking forward to watching this event themselves. From what we’ve seen, even players that were logging into Fortnite 40 minutes before the event were still unable to successfully login to the game.

The fact that a large majority of the player base can’t watch this event after another season that’s stretched more than three months long yet again won’t go down too well with the loyal players that have stuck by the game even with Epic Games not posting patch notes or updating the game as much as they did in the past.