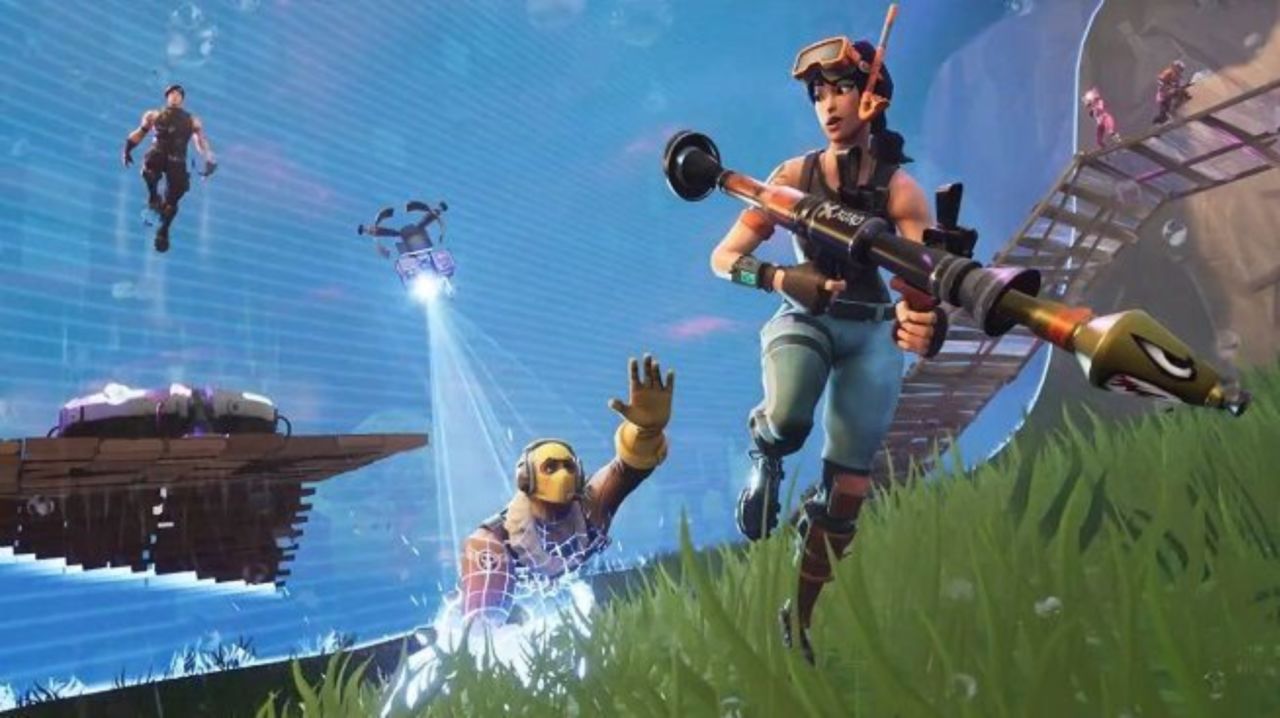 Fortnite Fortbyte #20 – Found at the center of any of the first three storm circlesis today’s new Fortbyte challenge. Here’s the location where you can collect it.

We’re in week 7 of season 9 and we’ve seen a large number of Fortbyte challenges unlocked and available to complete. The mystery/secret skin for Season 9 was leaked earlier in the week from the v9.30 update, which requires 90 Fortbytes in order to unlock.

Epic added the remaining Fortbyte challenges to the Fortnite files on Tuesday as there won’t be another patch update for the next two or three weeks as Epic employees take a two week break.

Yesterday’s Fortbyte challenge was Fortbyte 98, found within a viking longhouse. If you need to collect this Fortbyte, you can check out our guide over here.

Today’s Fortbyte challenge and location guide can be seen below:

Today’s Fortbyte can be found at the center of any of the first three storm circles. This is one of the easier Fortbyte challenges to collect, however, it can be a bit of an issue collecting Fortbyte 20.

You’ll have to survive long enough for the first storm to come in, and you’ll need to get to the center in order to find Fortbyte 20. There’s a good chance you’ll have a large number of players in the lobby trying to collect the Fortbyte, so expect a blood bath.