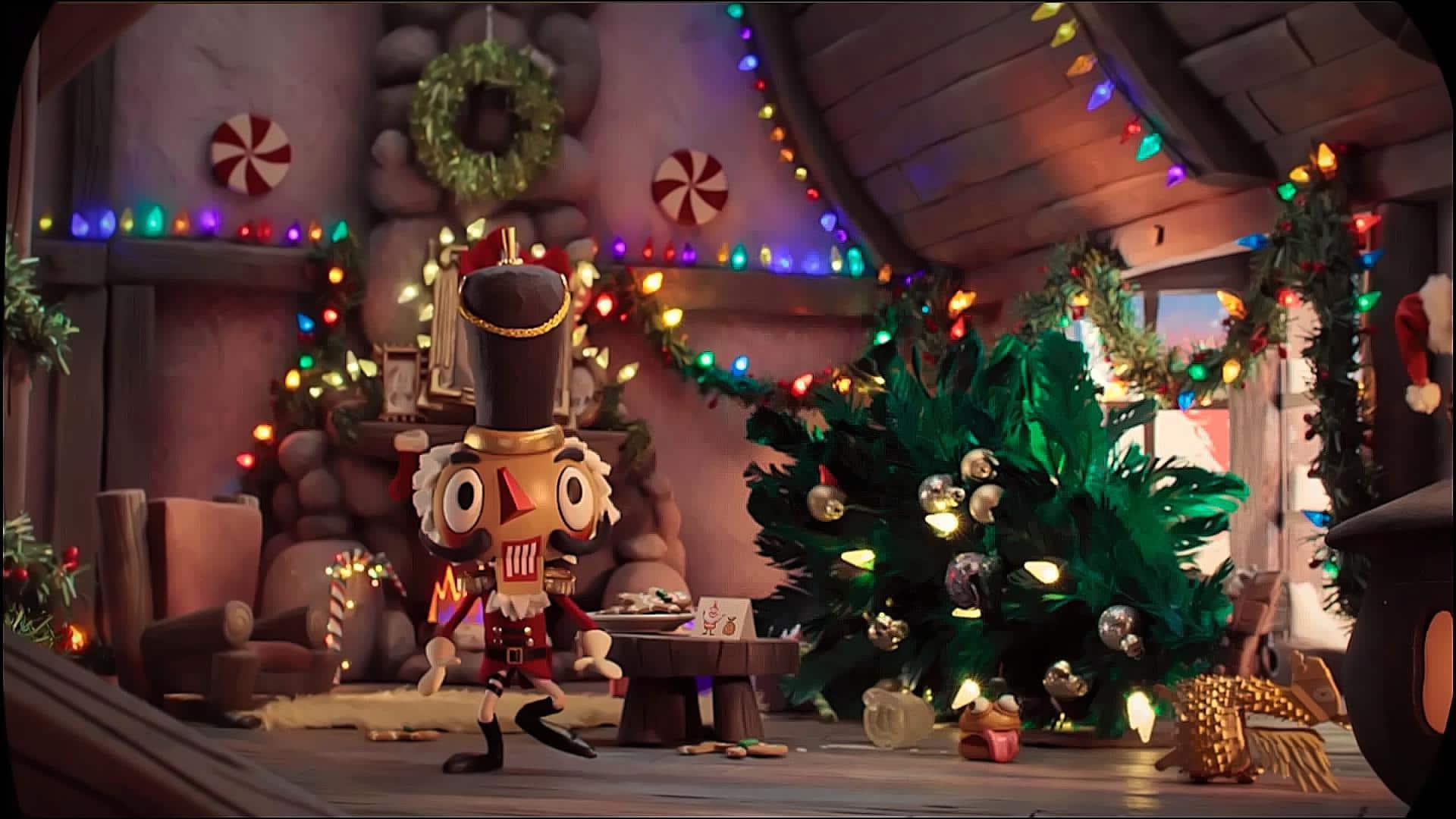 Today’s new Fortbyte challenge is Fortbyte 29 Found underneath the tree in Crackshot’s Cabin. Here’s the location where you’ll be able to collect it.

The other Fortbyte challenge was Fortbyte 27 found somewhere within map location a4. This Fortbyte isn’t located in the same place for everyone, so you’ll have to wonder around the a4 coordinate in order to find the Fortbyte.

Today’s Fortbyte challenge along with a location guide can be found below:

Thankfully this isn’t a challenge where players helplessly wonder around a particular coordinate hoping to stumble across the Fortbyte, or a challenge requiring players to fly through rings, which don’t work most of the time.

Crackshot’s cabin can be found north of Frosty Flights and it’ll be the first house you see. Simply walk into the house and you’ll find a christmas tree in the corner. You’ll see Fortbyte 29 in the corner. (YouTube video guide at the bottom of the article)

Thanks to Twitter user Guille-GAG, we have the exact location of Crackshot’s Cabin highlighted below: